Which documents are required for VAT-exempt intra-community transport of goods within the EU?

Which documents are required for VAT-exempt intra-community transport of goods within the EU?

Since 1st January 2020, the VAT “quick fixes” brought several amendments to the EU VAT legislation; one of the most important amendments being stricter rules for the justification of the VAT exemption for intra-community supplies of goods.

As cross-border VAT fraud is primarily linked to the exemption for intra-community supplies, it is necessary to clearly specify in which circumstances the goods should be considered as having been transported from one Member State to another.

The new rules modified the provisions of EU Regulation no. 282/ 2011, laying down implementing measures for Directive 2006/112/EC on the common system of value added tax (“the Regulation”). In the previous version, the Regulation contained clarifications mainly relevant in relation to the supply of services.

The respective amendments are mandatory to all EU Member States and should be applied directly to their respective legislations.

Which documents are required?

According to the Regulation, it shall be presumed that goods have been transported from a Member State to a destination outside its territory but within the community unless the vendor is in possession of direct evidence representing at least 2 non-contradictory documents from different, independent parties (independent from one another and also independent from the seller and from the buyer) such as: a signed CMR, a bill of lading, an airfreight invoice or an invoice from the carrier of the goods.

In addition, if the transportation is performed by the acquirer or by a person on his behalf, the supplier should also obtain a written statement from the acquirer mentioning certain mandatory elements specified in the Regulation.

When could taxable persons fall outside the presumption of the Regulation?

The taxable persons would find themselves unable to apply the Regulation in situations where CMRs or invoices issued for the transport of the respective goods could not be provided.

More specifically, such situations could happen when:

Also, the Regulation could not be applied and the taxable person would be considered to fall outside of the presumption in situations where the respective parties that provide the relevant documents are not different or they are different but do not meet the independence criteria.

How can the transport be justified in case the documents required by the Regulation cannot be provided?

If the taxable person falls outside the presumption of the Regulation, the [ML1] seller can use other documents to justify that the goods have been transported between EU Member States.

Nevertheless,  it should be the duty of the seller to justify the reasons for which the Regulation could not be applied.

In case of supply of excisable products that are transported under the suspensive excise regime, relevant documents to prove the transport are considered: the electronic administrative document and the receipt report.

In case of means of transport that are moving on their own vehicles, the sale-purchase agreement mentioning the intra-Community transport as well as the proof of registration of the means of transport in the Member State of destination, are considered relevant.

In other cases, the documents  required are: 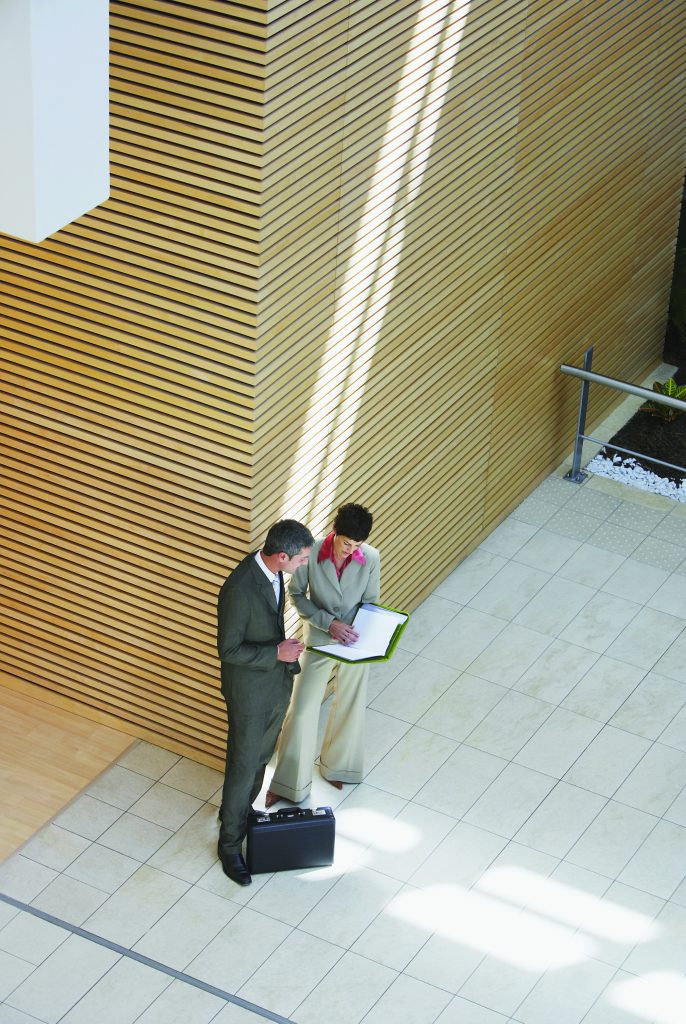 Tax compliance and incentives during martial law in Ukraine

A crucial number of Ukrainian companies (including subsidiaries of international enterprises) experienced negative business and financial impacts as a result of the Russian invasion of Ukraine which started on 24 February 2022. The urgent relocation of staff to other regions of Ukraine and abroad, interruption of access to internal databases, IT systems, and paper documents […] 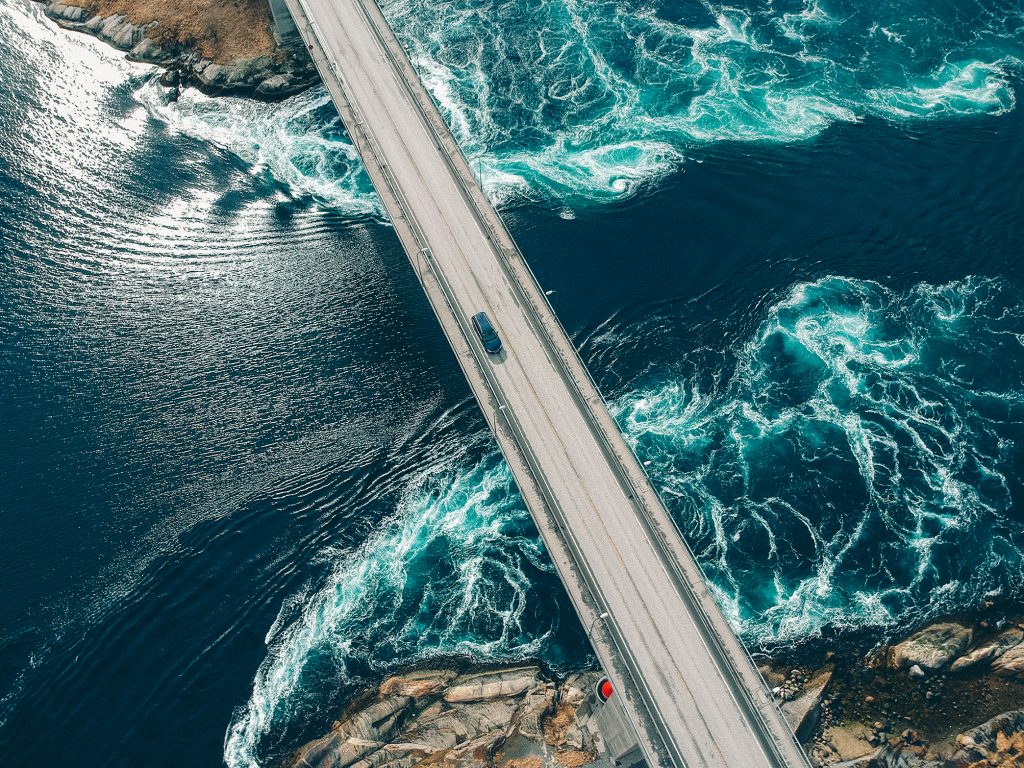 The Swiss and European VAT systems are similar in many respects, but there are also differences that can lead to serious adverse tax consequences. Switzerland, for the most part, follows unilaterally the same broad lines as neighboring countries, thus trying to avoid VAT mismatches.  However, when European countries have transposed the EU Directive they have […]

The benefits of VAT Groups in Poland

From 1 January 2022, VAT taxpayers will be able to create a VAT Group in Poland. The act implementing this “Polish Deal” introduced the separate institution of a VAT Group, previously unknown in the Polish tax system, enabling consolidated VAT accounting within a capital group. What are the benefits of establishing a VAT Group in Poland?The creation […] 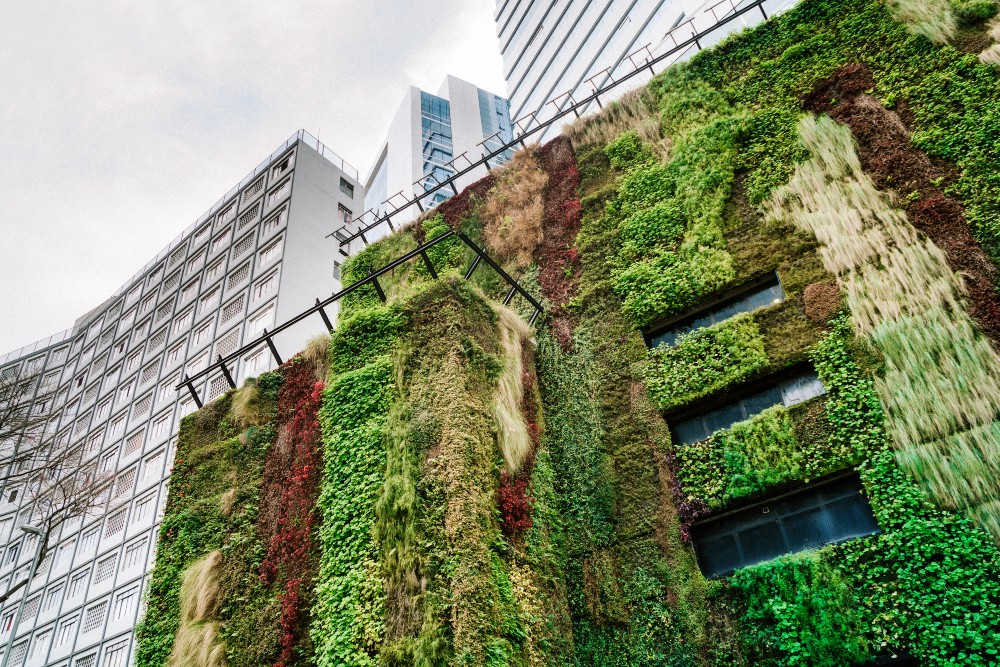 In July 2021, the European Commission presented its ambitious Fit for 55 legislation package, which supports its commitment to reduce net greenhouse gas emissions within the EU by at least 55% by 2030 (compared to 1990). From an international trade point of view, the most important part of the package is the Carbon Border Adjustment […] 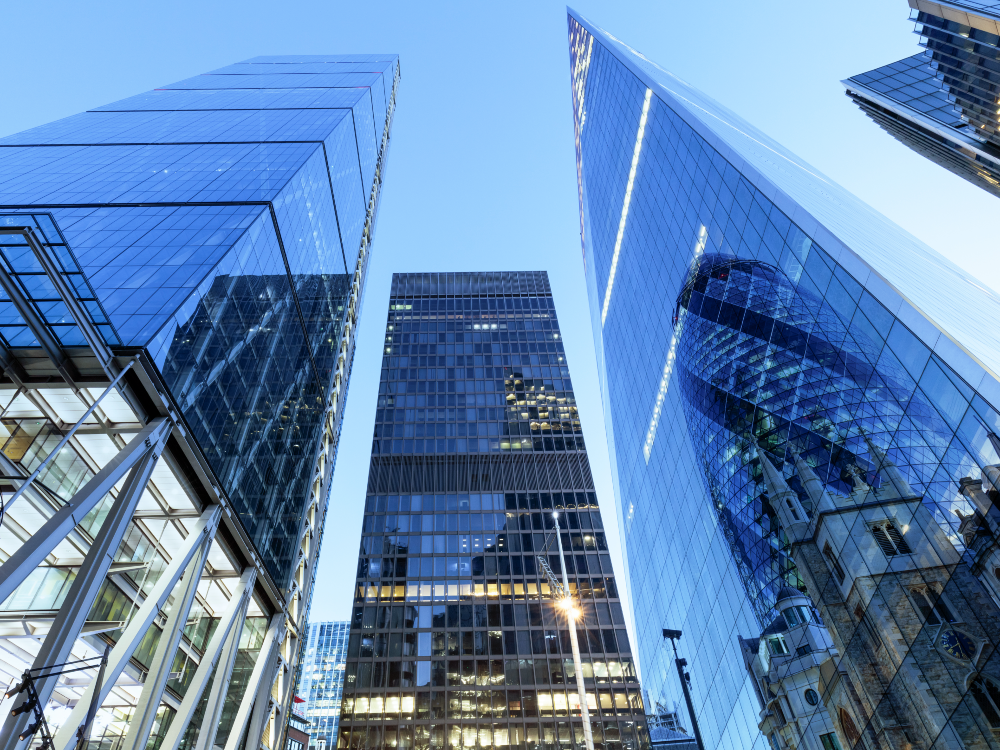 Changes in UK government revenues, and the impact of Covid-19 on environmental and digital services taxes

Total UK Government receipts for 2020/21 were £795bn, £34bn down on the previous year (see here).  In this article, we focus on how the environment and the digital economy contribute to this result and the future implications.  In future articles, we will consider how other jurisdictions are reacting to developments in this area. The £34bn […] 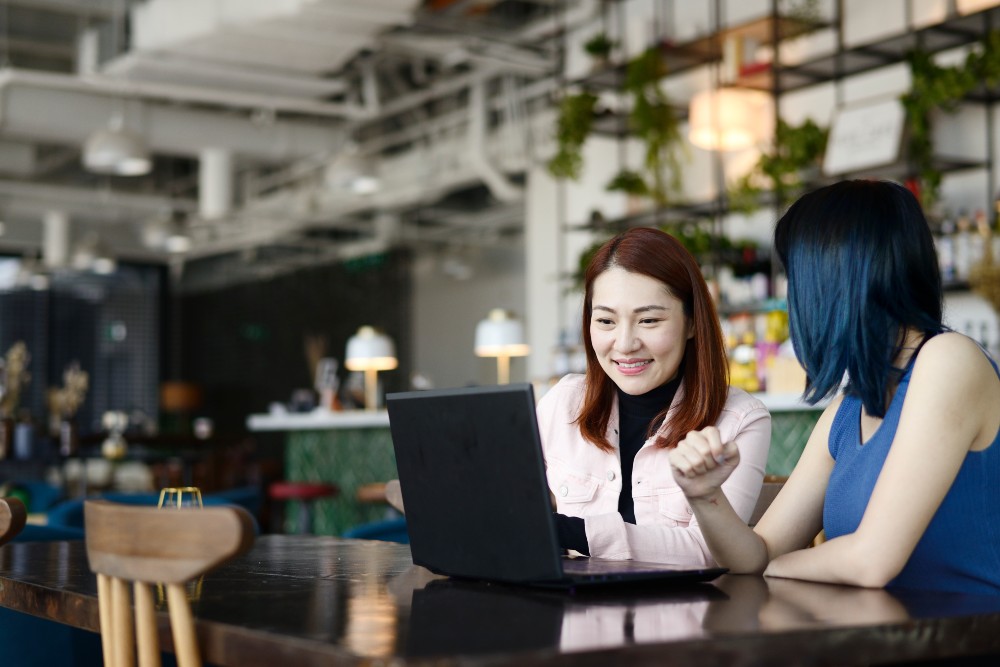 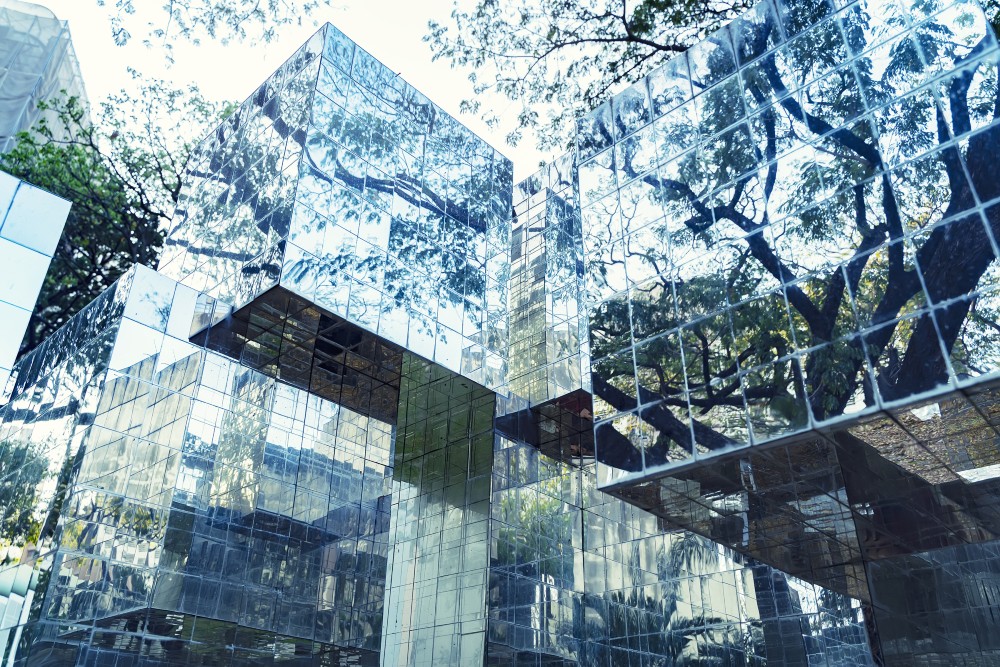 Following the UK’s spending review statement of 25 November, there is now greater clarity on how the UK economy will be taken forward into 2021 following the Covid-19 pandemic and exit from Brexit transition.  Despite incurring record UK government borrowing this year of around £395bn, the significant further borrowing to fund investment during the recovery […] 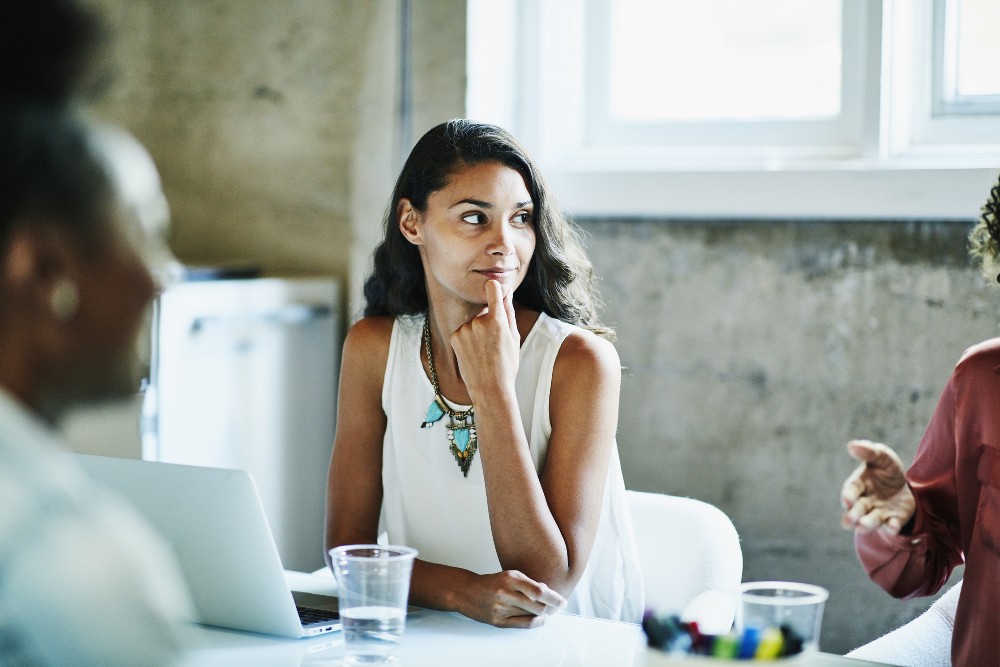 From a general VAT perspective, the coming year of 2021 will be a turbulent one and will create a lot of work for businesses operating in an European environment. Below are the key VAT aspects to consider before the end of the year.   1. Restructuring of supply and service chains during the pandemic Covid-19 has […]