ICAP 2.0 – A solution to aggressive tax audits for MNEs during Covid-19

ICAP 2.0 – A solution to aggressive tax audits for MNEs during Covid-19

Governments damaged by the Covid-19 pandemic are likely to be taking a more aggressive approach in tax field audits on multinational enterprises (MNEs), at least until after their respective economy is on its way to recovering from the impacts of the pandemic.

The OECD launched a pilot of the International Compliance Assurance Programme (ICAP) on 23 January 2018, to enhance international cooperation between the national tax authorities. This is in addition to the existing procedures for joint tax audits and advanced pricing agreements (APA). The pilot ICAP was joined by 8 countries.

Contrary to domestic tax audits and joint tax audits, which are regularly conducted in a controversial atmosphere, the ICAP is aimed to be a transparent and cooperative process to assess the risks triggered by certain international transactions.

On 29 March 2019, the OECD Forum on Tax Administration announced a second pilot for the ICAP (so called, ICAP 2.0). In this second round, the pilot phase will be extended from 8 to 17 countries. These 17 countries are voluntarily participating in a multilateral, cooperative risk assessment and safeguarding process.

Starting with ICAP 2.0, the scope of application for this approach is extended to include transfer pricing, permanent establishments and other cross-border income tax issues (e.g. withholding taxes, hybrid corporate structures and DBA application).

Objectives of the ICAP

The ICAP process is based on an in-depth risk analysis and assessment and is intended to provide MNEs behaving in a cooperative and transparent manner and generating a revenue of at least €750M with more application security regarding their activities and transactions.

According to the manual for the ICAP procedure, MNEs can obtain confirmation that there are no significant tax risks in the areas indicated above. To gather this confirmation, the respective company has to submit several documents (e.g. country-by-country reporting, concept of the Tax Compliance Management System (TCMS), information on the value creation process, etc.). The documents provided are reviewed and assessed by the tax authorities involved.

When the tax authorities assess the respective tax area as “low risk”, such assessment is confirmed to the company by way of an outcome letter. Within a later tax field audit, these specific areas should not be reviewed, at least if no changes to the legal basis have been made.

If the tax authorities do find tax risks, an in-depth review can be conducted in a second stage by submitting additional documents, so that at the end of this second stage either a positive outcome letter is issued by the tax authorities, or this is rejected. The outcome letter can also be subject to conditions. The validity of the classification also includes the two years after the reference period.

However, the instrument of an ICAP is currently not implemented in the procedural law of specific countries involved in the ICAP 2.0 process (e.g. Germany). Thus, it still has to be determined whether such a positive outcome letter provides the MNE any legal certainty, as can be achieved as part of an APA or an advanced ruling procedure.

Phases of the ICAP

The ICAP is separated into the following phases:

The application for ICAP 2.0 is already closed, however in our view, and what could be heard in the market, it that is likely the ICAP will be continued by one way or another. 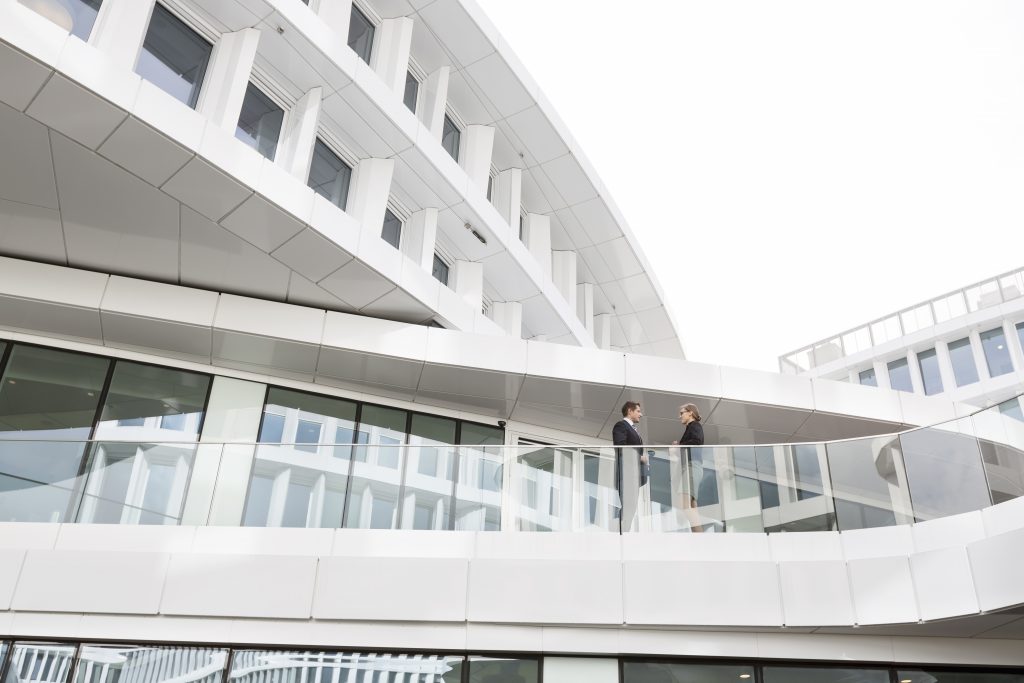 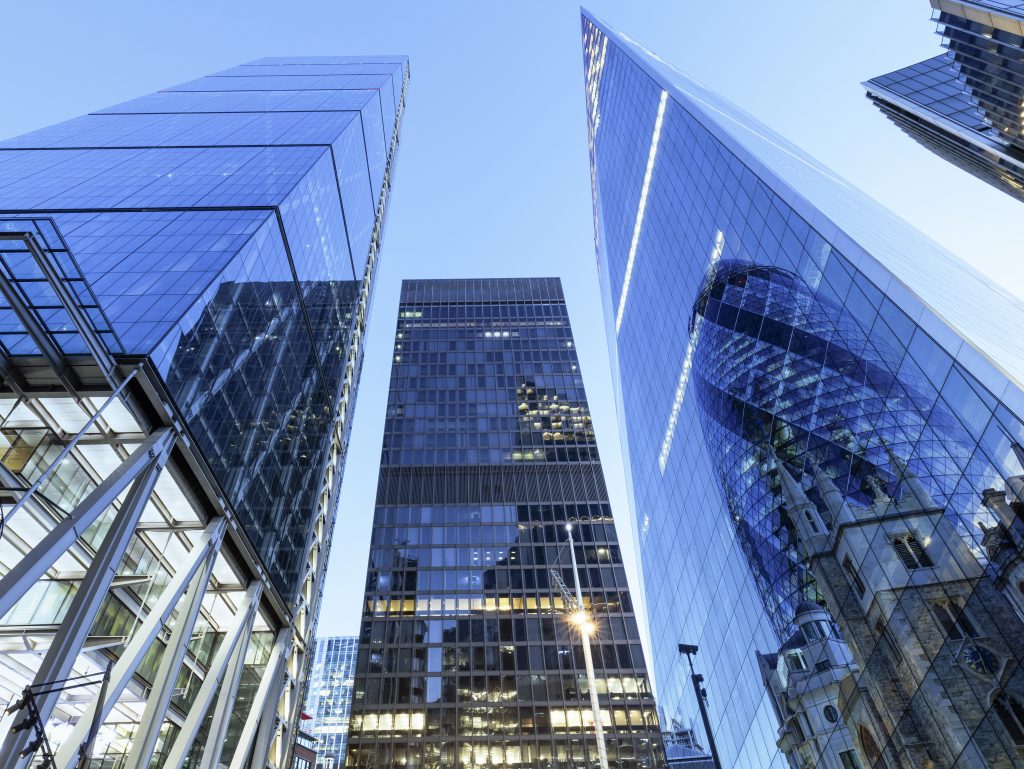 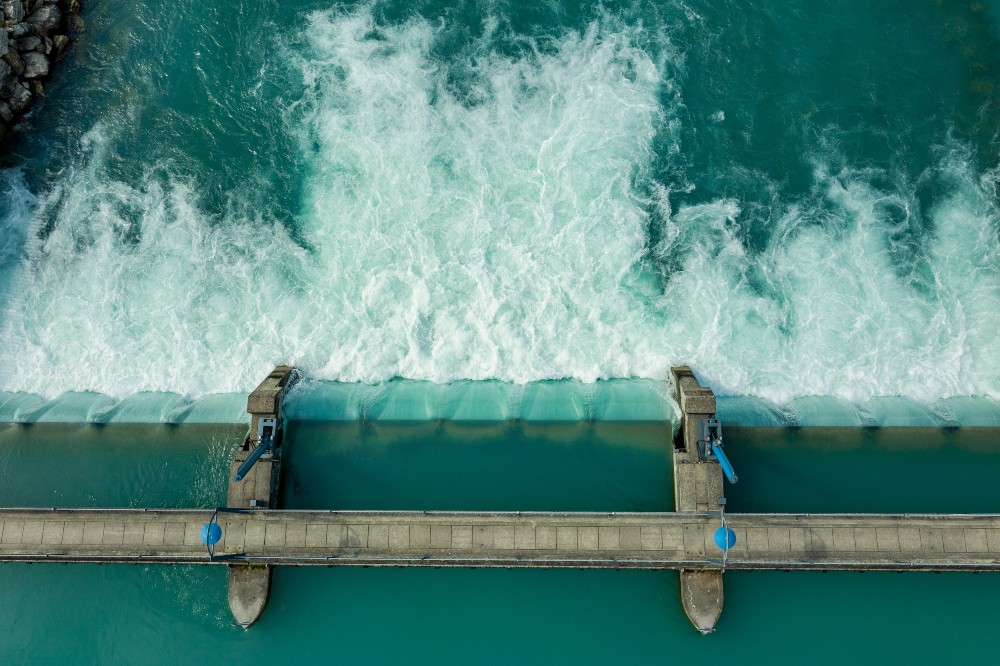 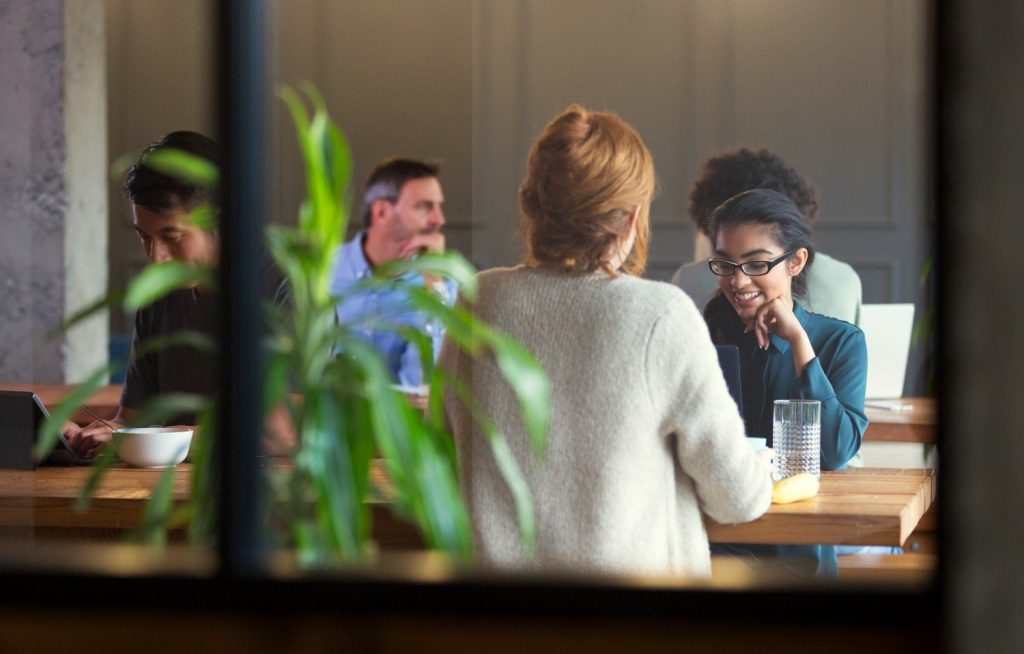