While the first reporting deadlines for most EU members expired on 31 January 2021 and respectively 28 February 2021, there are still questions outstanding about whether intermediaries are obliged to report arrangements to tax authorities, or if they can use the right to waiver due to professional privilege.

In 2020, countries across Europe implemented into their national legislation ‘EU Council Directive (EU) 2018/822 of 25 May 2018’ (commonly known as DAC6, which came into effect from June 2020). This requires EU member states to enforce intermediaries and relevant taxpayers to report information on certain cross-border tax arrangements to local tax authorities.

Due to Covid-19, most EU member states decided on a six-month postponement of the reporting deadline, as many companies, financial institutions, tax advisors – and even tax authorities – faced difficulties in managing the challenges of 2020. There were some exceptions to this deferral: Germany and Finland, for instance, did not postpone their reporting terms, and Austria extended them only until the end of October 2020.

In this context, the reporting terms for cross-border transactions in the vast majority of EU member states are:

Reporting entities and the question of professional privilege

As a general rule stated by DAC6 and the national legislation of EU member states, the primary reporting obligation lies with the intermediary (i.e. the service provider), but the reporting obligation can be reverted to the taxpayer (e.g. the user) if the intermediary is a non-EU resident when there was either no intermediary involved in the cross-border arrangement (i.e. in case of in-house arrangements), or the taxpayer was notified by one or all of the service providers (i.e. intermediaries) about their right to a waiver due to legal privilege.

Regarding the reporting process performed by the intermediary, the issue is whether the service provider, by law subject to professional secrecy, may furnish information to local tax authorities.

Generally, DAC6 regulations provide two scenarios in which the intermediary:

Such a notification should be made by the intermediary as soon as possible, once they are aware that an exemption from the reporting is applicable.

Consider: a local entity representing a certain category of intermediaries (i.e. a chamber of fiscal consultants) asks the local tax authorities for clarification on the subject of professional privilege, given the fact that – at the same time – the obligations laid down in the directive are mainly applicable to intermediaries and the same regulation reinforces the obligation of professional secrecy [as stated by Article 8ab (5)].

In this context, the Romanian National Agency for Fiscal Administration (NAFA), for instance, formulated a point of view on the matter, stating: to the extent the intermediary is carrying out their activity according to the rules governing their profession, they may avail themselves in relation to the national tax authorities of the exception regarding their reporting obligation provided by the local legislation, which transposed the DAC6 provisions. They are, therefore, not able to report the arrangement if they did not receive the written consent of the taxpayer being assisted.

In this example, intermediaries are only required to notify the cross-border arrangement either to another intermediary known to them, if applicable, or to the taxpayer in question. The obligation to report to NAFA will, therefore, rest with the taxpayer, under the conditions covered by the local legislation (e.g. fiscal procedural code), if there is no other intermediary obliged to report.

It is also worth noting, in case of a violation of professional secrecy that the service provider will be subject to legal consequences provided by criminal law, given the fact that all EU member states banned, in one form or another, the public disclosure of ‘business secrets’. According to European jurisprudence, these concern not only a disclosure to the public, but also transmission to a person other than the one who provided the information, and when it may seriously harm the latter’s interests.

Many of the entities identified by the DAC6 Directive as obliged to report cross-border arrangements still have great expectations regarding present or future official guidelines that are trying to bring light to a great deal of subjects in relation to the DAC6 Directive. Nevertheless, there remains further analysis to be completed, on a case by case basis, concerning who bares the final obligation to report the arrangements (the intermediary or the user). It is clear that it will take more time for the current legislative deficiencies to be appropriately approached and addressed. 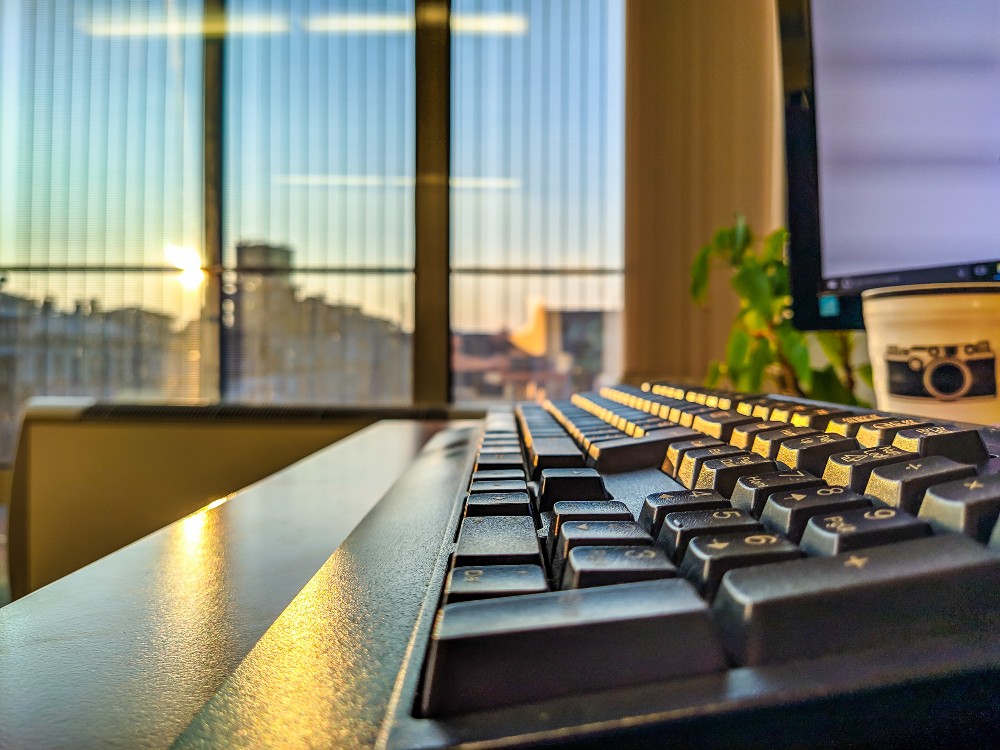 Advance pricing agreements (“APAs”) could provide taxpayers and revenue authorities with some certainty during the unprecedented times that we are living in. The African APA landscape is however underdeveloped, but some recent developments in South Africa (“SA”) indicate that this may be changing.      On 18 December 2020, the Organisation for Economic Co-operation and […] 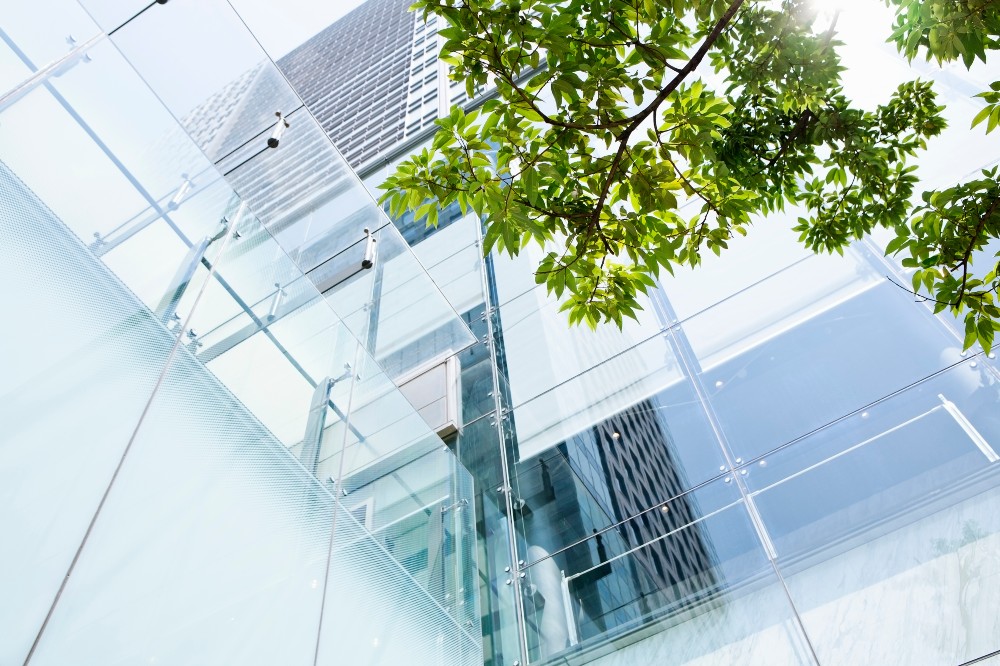 The African continent boasts a beautiful and diverse array of countries offering a wide range of valuable natural and human resources to the world economy. The past decade has seen significant foreign investments in African jurisdictions, ranging from massive investments in Mozambique’s gas reserves to tech companies capitalising on the technical excellence offered by software […]

(Updated 30 March 2021) Recent developments in transfer pricing documentation requirements should prompt MNCs to reassess management of cross border tax compliance. With a focus on protecting tax revenues in straightened economic times, many jurisdictions are focussing on transfer pricing compliance and raising awareness of documentation requirements and penalties for non-compliance.  This indicates the groundwork […] 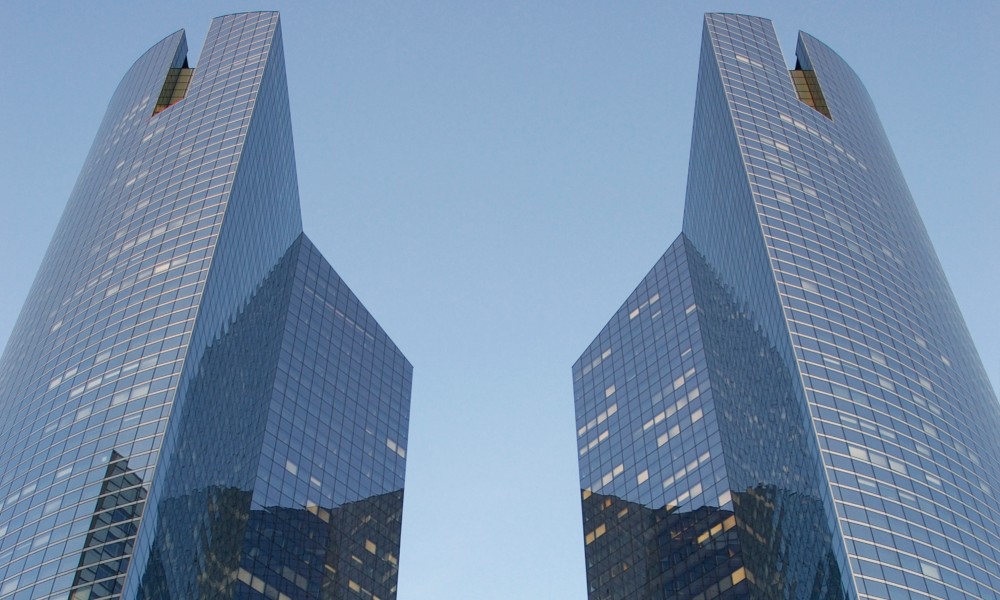 While 2020 is a year we may all wish to forget, changes made during the year on Transfer Pricing (TP) give us some clues as to the primary drivers of TP behaviour in 2021. These clues include US guidance from the Internal Revenue Service (IRS) on TP documentation, highlighting the penalty risks; OECD work and […] 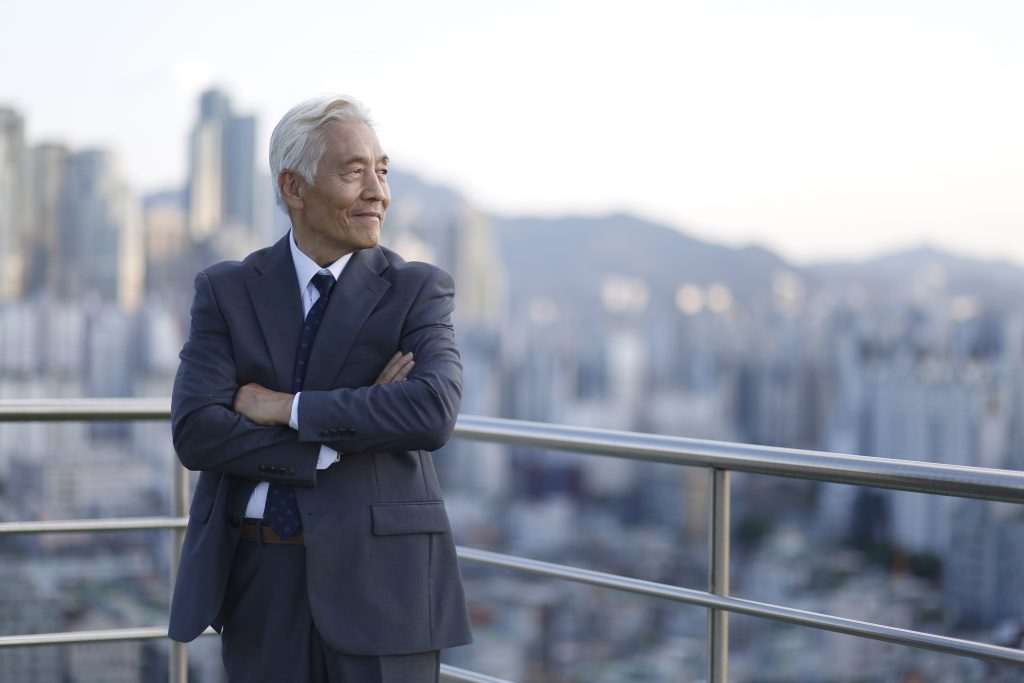 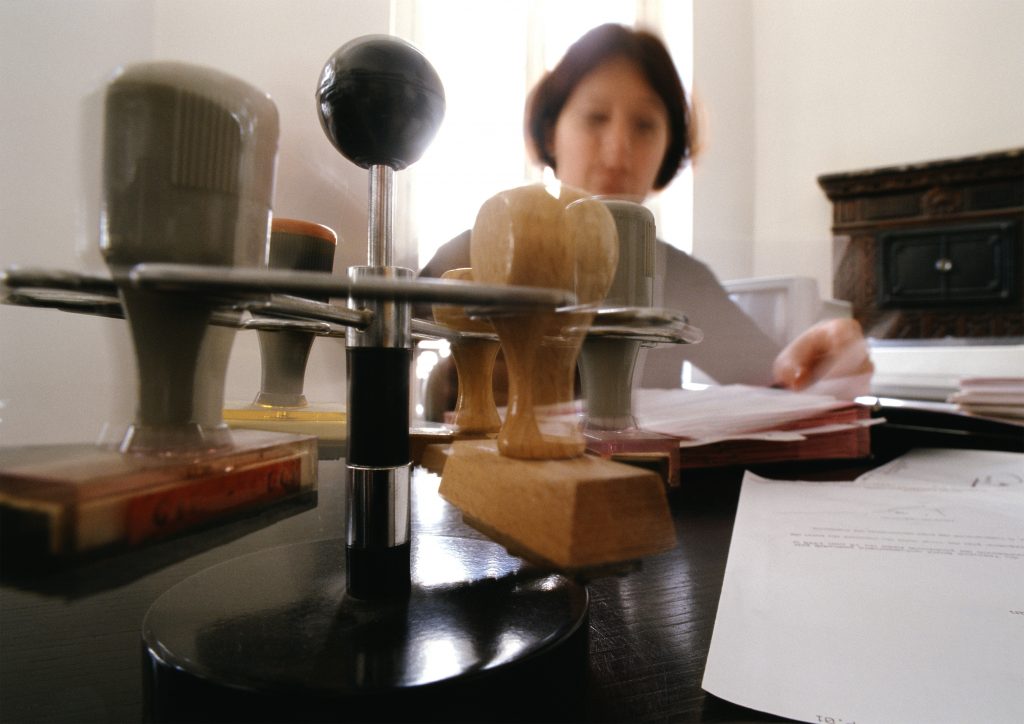 Transfer pricing guidelines on financial transactions – have captives been caught?

In February of this year, the Organisation for Economic Co-operation and Development (OECD) released guidance for multinational enterprises (MNE’s) and tax authorities, on applying the arm’s-length standard to controlled financial transactions. The guidance, which the OECD plans to include in the next publication of the Transfer Pricing Guidelines for Multinational Enterprises and Tax Administrations (OECD TPG), […]

The OECD released its guidance on the transfer pricing implications of the Covid-19 pandemic on 18 December 2020. This guidance was eagerly awaited by many MNEs whose statutory accounts will be closed by the end of the year, and which need to adjust their 2020 transfer pricing policies to reflect the financial impact  of the […] 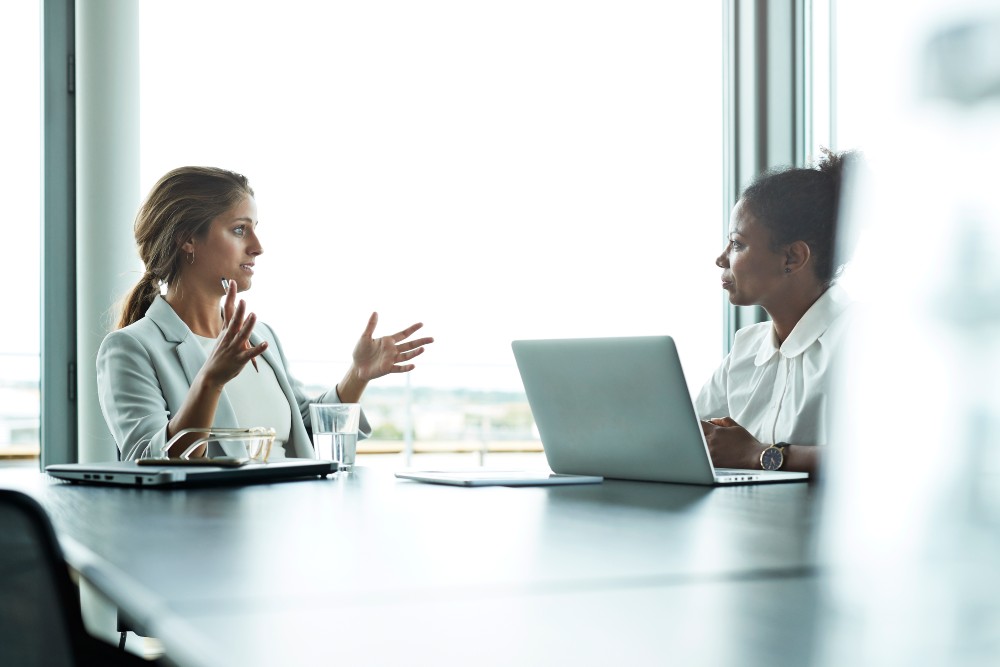 Near-term objective of the South African Revenue Service confirmed: “Remaining focused on international taxes, particularly aggressive tax planning using transfer pricing.”  The South African (“SA”) economy, like many others, has been severely impacted by the Covid-19 pandemic. A recent speech by the country’s Finance Minister painted a dire picture of a country that is, in […]