When the UK finally left the EU ended on 31 December 2020, the application of provisions that have been beneficial to cross-border payments within the EU ceased, or will cease to apply. The elimination of withholding taxes, formerly part of these provisions, means companies with cross-border dividend, interest and royalty payment flows to or from the UK should expect and prepare for immediate changes.

Assessing the financial impact of Brexit requires companies, amongst other things, to understand how cross-border payment flows involving the UK after 1 January 2021 are likely to change.  If there are adverse impacts  consideration should be given to whether and how they can be managed.

In the short-term: greater administration should be expected, together with increased attention from tax authorities potentially leading to penalties for withholding taxes (WHT) that are not correctly charged. Other measures to manage the changing WHT environment could include the use of double tax treaties (DTTs) (including local reclaim opportunities), use of opportunities in domestic legislation to eliminate or reduce double taxation, and structuring opportunities.

WHT is a form of income tax levied on cross border payments. These income streams are ordinarily: dividends, royalties and/or interest. It is accepted that a cost of cross-border business can include WHT, which in real terms means a reduced payment.

Regimes for WHT differ globally and the method in which the WHT is levied, the rates that apply, and how it can be mitigated also vary. Some countries have relief at the source and other reclaim mechanisms, for instance. These add to the complexities of ensuring maximum returns and that compliance obligations are met. However, broadly, the following can be expected:

Following the end of the Brexit transition period on 31 December 2020, the provisions of EU interest and royalties directive was adopted into UK law and WHT did not have to be levied on such payments from UK companies to associates in EU member states.  For payments from EU associates to UK companies, the EU Directives eliminating WHT from payments of dividends, interest and royalties cased to apply from 1 January 2021.

However, the UK budget (3 March 2021) confirmed that the provisions applying the EU directives to payments from the UK would be removed for interest and royalty payments made  on or after 1 June 2021.  Anti-forestalling operates from 3 March 2021 to prevent arrangements seeking to take advantage of the UK legislation before the change on 1 June 2021. Therefore, while the rules will continue to apply to existing arrangements until 31 May 2021, arrangements seeking to advance payments or set up contracts to take advantage of this remaining period are unlikely to attract the same treatment.

As a result, the application of UK WHT to outbound  payments of interest and royalties will be determined by rates specified in relevant DTTs. Many DTTs between the UK and EU member states already provide for 0% WHT, but a number of treaties do not, including those with Italy, Luxembourg, Poland, Portugal and Malta. Advance treaty clearances are also required before making payments that take advantage of treaty rates. There will, therefore, be a greater need to rely on the relevant DTT to mitigate WHT charges.  In some cases it may even be possible to reduce WHT through domestic legislation.

DTT and the United States

Broadly, where this test is satisfied, a DTT benefit (such as a reduction in US WHT) can pass through to an ultimate UK shareholder. For example, a payment from a US subsidiary to a Dutch immediate parent onward to a UK parent could (prior to Brexit) benefit from reduced WHT through the US/Netherlands DTT.

It remains to be seen whether and how this might be addressed by revenue authorities. Notably, the US Treasury technical explanation in the 1992 Netherlands-US treaty indicates that the definition of Member States of the European Community is ambulatory, and that if a new state is admitted, or a state leaves the community, the application provisions relying on EU membership will change.

Impacted taxpayers may, however, hope for a softening in the US Treasury Department’s stance on this issue in the intervening years.  A precedent could be taken from the recent treatment of the reference in the same test in relation to parties of the NAFTA. The US Internal Revenue Service Announcement 2020-6stated that any reference to NAFTA in a US tax treaty should be interpreted as a reference to the USMCA, the successor to NAFTA. Interestingly, the announcement indicates that the US Treasury will be reaching out to jurisdictions with relevant treaties to confirm this interpretation. The question now is whether a similar outreach might be on the cards in light of Brexit.

Actions for you to consider: 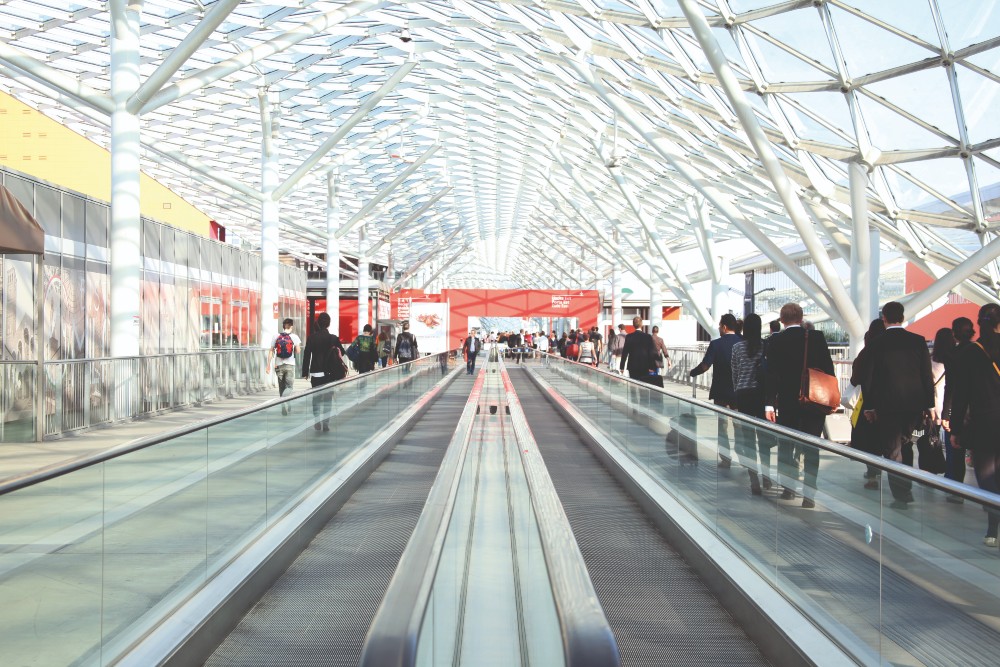 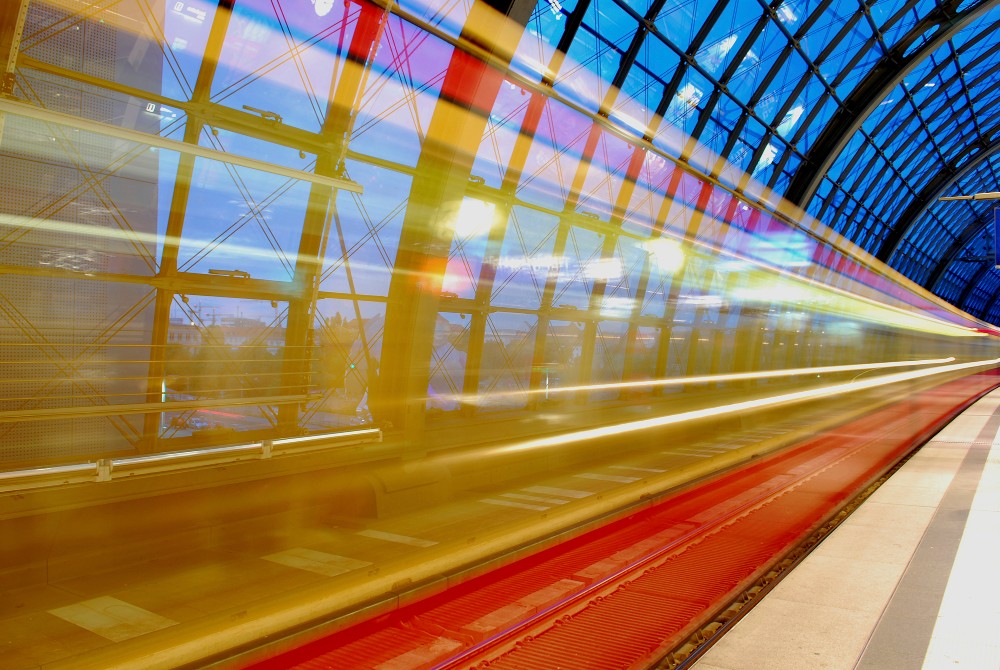 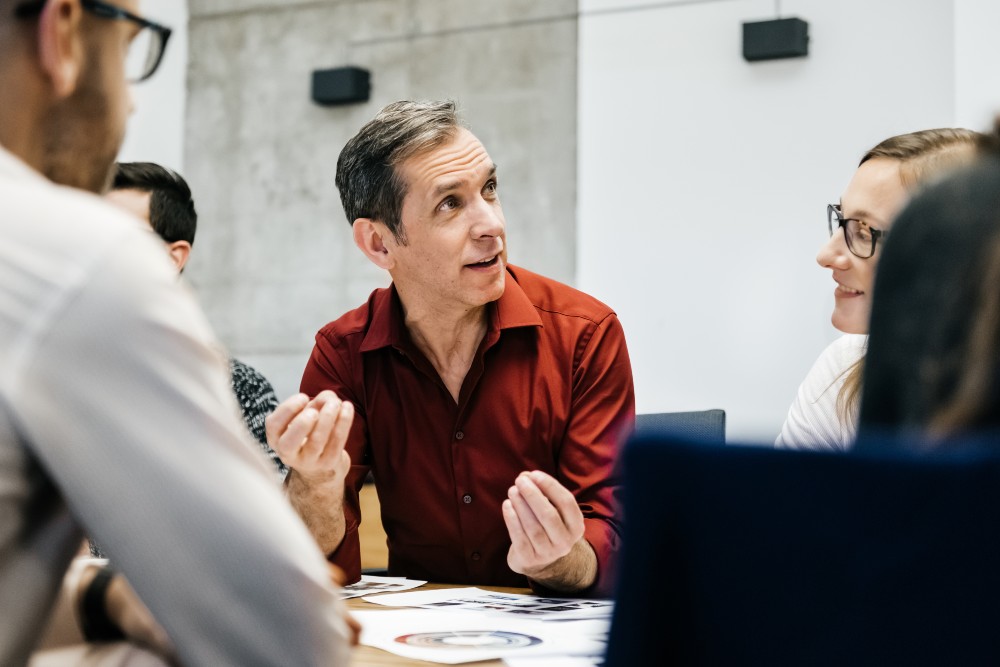