The finance ministers of the G7 have issued a news brief indicating their agreement on global tax reform that “….will mean the largest multinational tech giants will pay their fair share of tax in the countries in which they operate….”.

This consists of two parts:

However, there is no technical detail on how this would work.  Previous reports of the US proposal (on which we believe this is based) were limited to the 100 largest companies.  There is no mention of this limitation in the latest communique, other than that it will apply to the ‘largest and more profitable multinational enterprises’.  There is also a commitment to withdraw all digital service taxes.

The G7 consists of News reports Canada, France, Germany, Italy, Japan, the United Kingdom and the United States.  So China, India and Russia are not included.  The G7 proposals will now be discussed in further detail at the G20 Financial Ministers & Central Bank Governors meeting in July.  China and Russia are members of the G20, as is Saudi Arabia and the EU.  The commitment to withdraw all digital service taxes may be difficult for the EU, which is intent on charging a separate digital services tax to raise funds for its own use.

Even if there is wider political consensus early July, it would probably be 2024 (but more likely later) before implementation, taking account of OECD involvement, new multilateral instruments and local jurisdiction legislative procedures.  Thus there is still some way to go, and it remains to be seen whether this proposal will be any less complex to implement that the OECD’s pillar 1 and pillar 2 proposals.

For example, if Alphabet’s margin is 19%, then it appears as though 1.8% (10%) of that 19% will be relocated under the G7 proposal, with the remaining 17.2% (90%) profit margin presumably subject to tax under the current system.  If the reallocation is based on sales, that will mean those countries where prices are high are likely to benefit more.  Amazon, which many might expect to be included in the global profit reallocation, only has a profit margin of around 3.5%, so it is not clear whether it would be within scope or not.

Some of the issues affected multinationals will face in complying with any new method of apportioning profits for tax purposes and the application of any minimum tax rate include:

In a separate area the EU has announced political agreement on requiring public country by country reporting (see here); the US is also considering following this trend (for example see here).

Depending on how any new proposals are implemented, some multinationals operating in jurisdictions with low or no corporate tax on worldwide profits may need to consider their business models or jurisdiction locations.  Without further detail the proposals do not indicate whether there would be any exception for operations in these jurisdictions that have proper commercial substance.  One sector that springs to mind is the reinsurance markets that have developed in well-known off-shore jurisdictions such as Bermuda and Guernsey.

The choice of how to deal with these developments and meet any new requirements is a matter for those affected.  Mazars is already discussing the implications with its multinational clients.

There are also further comments in the G7 news brief, which are covered in further detail in a communique on:

In connection with supporting nature and tackling environmental crime, the communique comments to: “…properly embed climate change and biodiversity loss considerations into economic and financial decision-making, including addressing the macroeconomic impacts and the optimal use of the range of policy levers to price carbon.”  In connection with pricing carbon, Dr. Liam Fox spoke on the possibility of introducing carbon border taxes at a recent meeting at the Centre for Policy Studies.  This is an area receiving attention at both the UK Treasury and at the EU level.

For a further discussion of the issues raised by the above proposals, please get in touch with a member of the Mazars international tax team, globally, in the UK or the US. 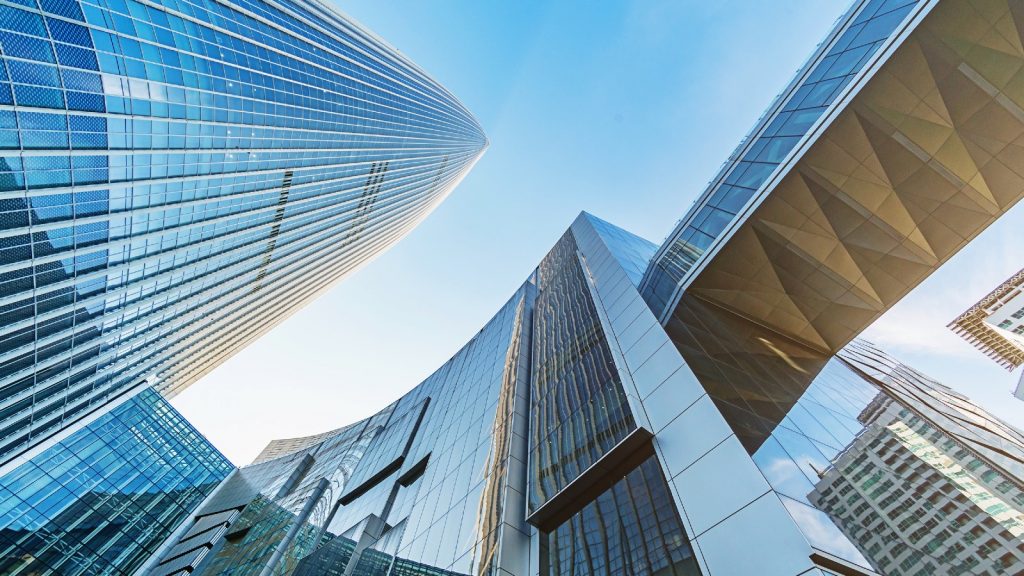 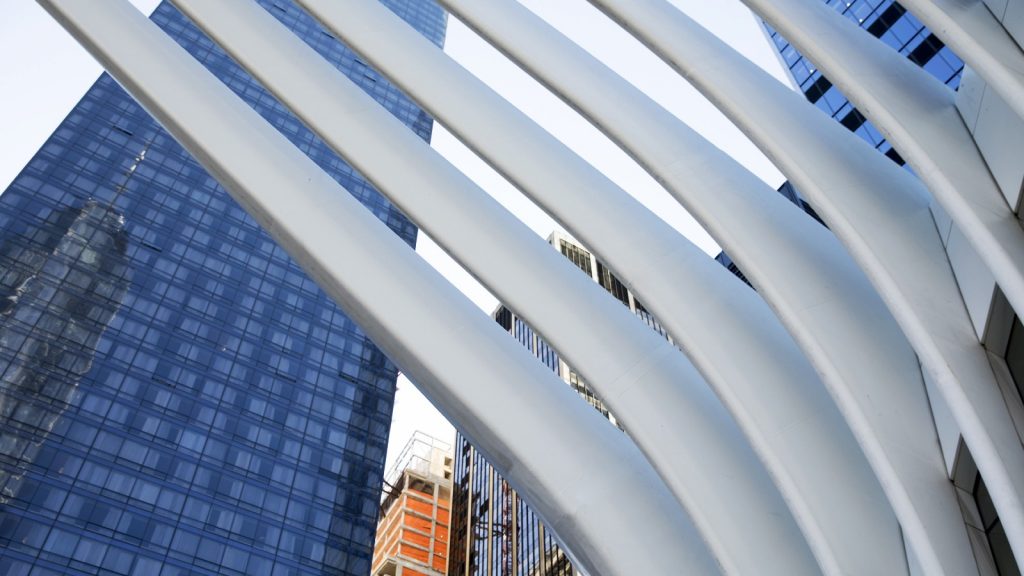 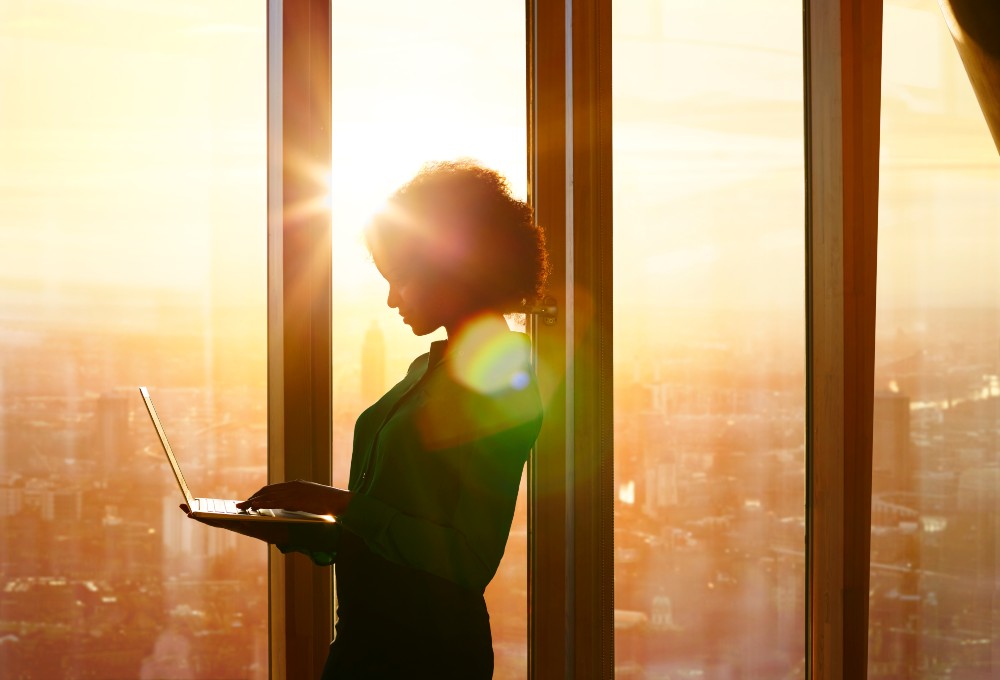