A public debate in the European Union on environmental issues is heating up. It emphasises the urgency to develop environmental policies to mitigate climate change and opens a discussion on the revision of energy taxation rules currently in place. In its May 2021 review of the Energy Taxation Directive, the EU Commission analysed the impact of the Energy Taxation Directive (2003/96/EC) (ETD) and suggested changes to better reflect the goal of the EU internal market, the competitiveness of EU businesses globally as well as taxation of new technologies. As a result, the proposal for the revised ETD was published by the European Commission on 14 July 2021 (see here).  This aligns with the programme outlined in the 2019 report on the EU Green Deal and feedback received during the public consultation.

The EU Green Deal aims to make the European Union climate-neutral by 2050. Climate neutrality means reducing greenhouse gas emissions as much as possible, but it also means compensating for any remaining emissions. As part of that agenda, it was necessary to revise the outdated Energy Taxation Directive which resulted in the recent publication of the revision of the Energy Taxation Directive. The European Commission’s objectives for revising the Directive are two-fold. Firstly the Directive needs to align the taxation of energy products and electricity with EU energy and climate policies, to contribute to the EU 2030 energy targets as set in the Renewable Energy Directive and enable the EU Green Deal climate neutrality by 2050.  Secondly, the Directive needs to preserve the EU single market by updating the scope and the structure of tax rates and limiting the use of optional tax exemptions and incentives.

At this stage, the Energy Taxation Directive gives EU member states significant levels of freedom on energy taxation by allowing the adoption of rules adjusted to country-specific circumstances. It only defines a minimum level of taxation on energy products used as heating fuel and on electricity, thus permitting inconsistency in energy taxation within the internal market.

The current Directive does not promote the use of clean hydrogen energy technologies or sustainable biofuels.

The EU member states offer specific industry sector exemptions to international maritime and aviation transport. At the same time, this preferential regime does not incentivise the development of other environmentally friendly means of transport (e.g. railways). However, the aviation industry strongly opposes the proposed revision of the ETD which will abolish this industry exemption. It argues the additional fiscal burden the changes will create for the airline industry will limit the investment capacity of the airlines in the EU without the expected overall reduction in CO2 emissions. It argues for greater use of carbon trading and offsetting schemes, commenting that the industry is already subject to carbon pricing through the EU Emissions Trading System (ETS), and globally through CORSIA, with many airports in Europe apply differentiating fees for more polluting aircraft (see here).

Impact on the international competitiveness of EU businesses

In its 2019 Energy Taxation report, the European Commission acknowledged the urgency in updating the energy taxation rules and recognised the importance of securing EU companies’ competitiveness in the global market. According to the European Commission, the ETD’s purpose is to foster environmental friendly economies by taxing the usage of energy. However, as explicitly mentioned in the preamble to the ETD, keeping EU businesses competitive on the international market is of equal priority. Therefore, at the moment, maritime and aviation industries incentives for energy and climate efficiency are applied by member states to ‘third country’ based businesses as compensation to EU businesses for lack of energy taxation in those third countries.

The challenge for the European Commission in pursuit of a uniform approach in energy taxation is finding the right balance between energy taxation rules that foster EU competitiveness on the international market and those distorting the EU internal market (e.g. specific industry exemptions or incentives). The ETD in its current form fails to support the internal market’s efforts to comply with the Green Deal.

The recently published revision of the ETD on 14 July 2021, targets two main parts of the EU green tax reform. The first is a new structure of tax rates based on energy content and emission of the fuels. The second provides a broader taxable base that includes new energy products and diminishes some current carveouts.

Keeping an eye on the competitiveness of EU airlines and the maritime transport industry, the proposal no longer includes the full exemption from energy taxation of the aviation and industry but only for intra-EU travels. Based on the proposal, in the coming years, the tax burden will gradually increase for industries using kerosene and heavy oil while sustainable fuels will eventually benefit from a zero tax rate.

Under the revised ETD, the taxable base will be broader and will encompass the number of EU member states current national exemptions and tax rate reductions. But, the revised ETD leaves space for certain reduced rates such as for electricity from renewable sources and the farming industry.

n the light of EU member states’ environmental policies that promote renewable energy sources, the discrepancy with the energy taxation at the EU level and those new tendencies are evident. The current energy taxation rules are an obstacle for the EU member states efforts to move towards fully renewable energy societies. They also fail to provide rules on the taxation of new technologies and energy products. As a result, the European Commission published the revision of the Energy Taxation Directive on 14 July 2021. Once adopted, this revision will impact industries investing in renewable energy or benefiting from various state subsidies, such as those for windmill parks. If the common approach within the EU as proposed for the revision of the ETD is adopted, various EU member states’ subsidies will be abolished or become subject to EU state aid rules. Thus, businesses currently benefiting from existing exemptions involved in producing or using modern energy products which are not yet affected by the current ETD should be assessing the impact of the proposed reforms on their business models. The same goes for industries base on the carbon fuels, such as in the aviation and maritime sectors, as they will face a significant increase in tax burden.

For a further discussion of how your business should be planning for the financial and tax impacts of climate change, please get in touch with your usual Mazars contact or our international tax team. 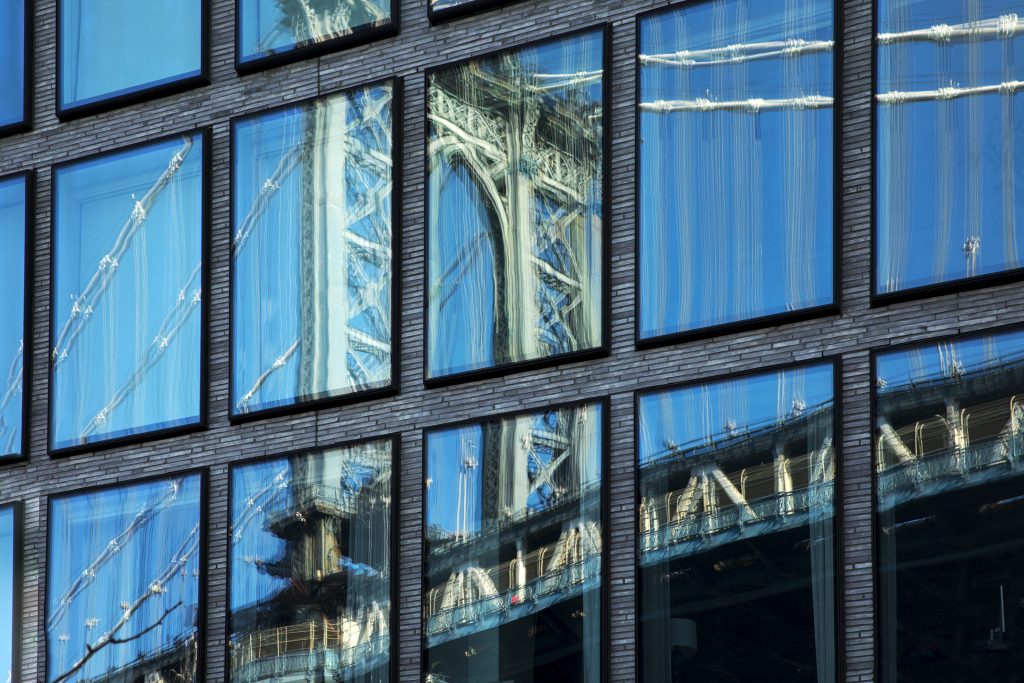 One item that has so far failed to make headlines amongst the many changes in the Tax Cuts and Jobs Act of 2017 (“TCJA”), is the treatment of research and experimental (“R&E”) expenditures under Section 174. This is likely because the change in treatment was not applicable until tax years after December 31, 2021, which […] 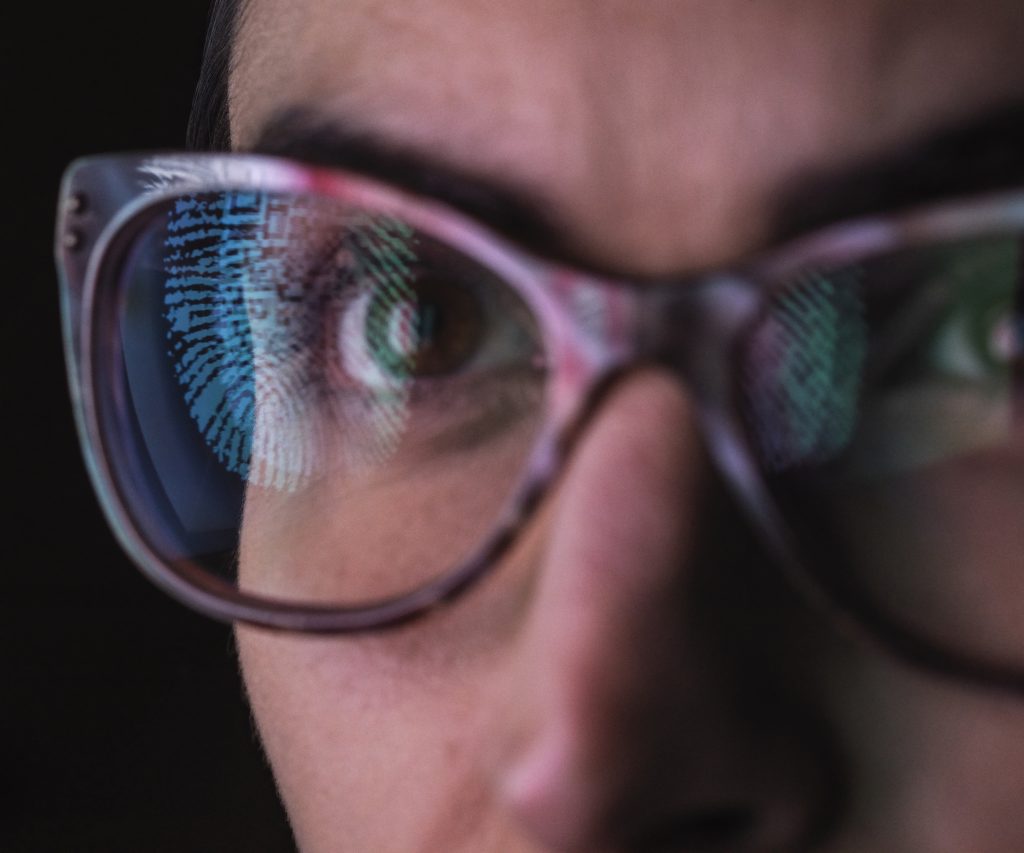 The package of tax changes known as the “Polish Deal” introduces several new tax reliefs aimed at supporting the innovation of enterprises, as well as extending the scope of some reliefs that already exist. These changes should increase Poland’s attractiveness as a location from which to undertake R&D activities. The new incentives may be used […] 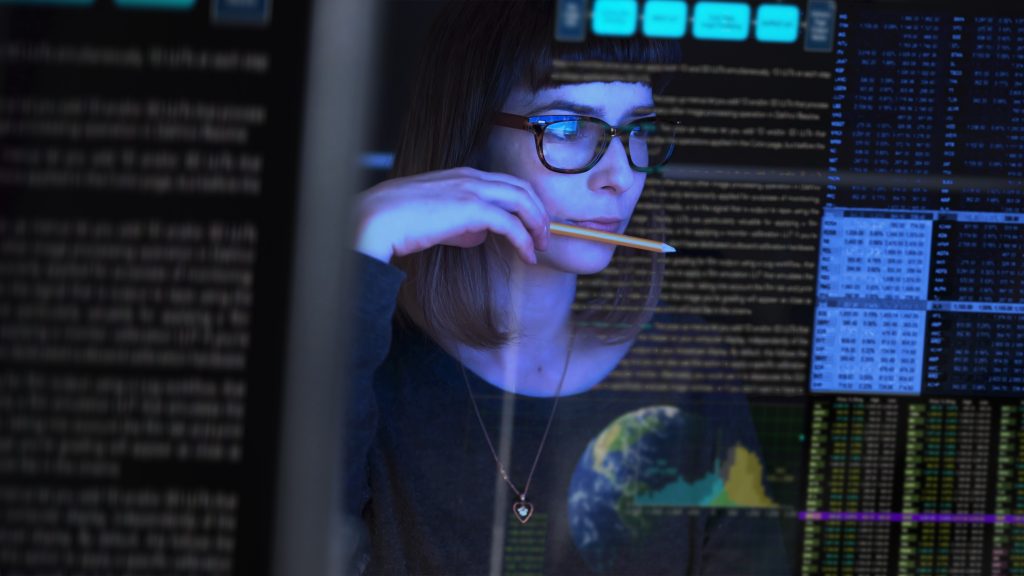 Many jurisdictions around the world offer generous tax credits and other incentives to companies that invest in R&D and innovation activities. Incentives are one of the key factors that management considers when deciding where a company should invest in innovation. Companies will also look into specific talent offerings, economic structure, education systems, and culture, amongst […]