Many jurisdictions have refined and improved their legislative defenses against tax avoidance in recent years, making the penalties for tax fraud even tougher. After the latest controversy around the Pandora Papers, it is crucial for international businesses to monitor, both at a global and local level:

In this blog post, we focus on developments in France where the French legislator is strengthening the criminal repression of tax fraud, in reaction to worldwide tax scandals.

What is tax fraud?

Tax fraud is fraudulent evasion or attempts to elude taxes, or having the intention to do so, for example, by failing to comply with filing obligations; concealing sums that should have been subject to tax; accounting irregularities; or other manoeuvres that hinder the collection of tax.

Certain circumstances may lead to increased suspicion of involvement in tax fraud by what is called in France an “aggravated” level, for example, the presence of undisclosed foreign financial assets, or of the use of intermediate entities to commit tax fraud.

When can a criminal prosecution for tax fraud arise in France?

Initially, criminal prosecutions were restricted to the most egregious cases of tax fraud. However, their scope has been significantly extended recently. Since late 2018, the French tax authorities have been legally required to disclose any facts discovered during tax audits to the public prosecutor’s office, if they have resulted in tax reassessment exceeding €100,000 (or €50,000 for certain public servants), provided that one of the following tax penalties apply:

As a result of this extension, the number of cases brought to the public prosecutor’s office is now significantly increasing.

In other cases, the French tax authorities remain able to decide whether to file a complaint for tax fraud, subject to the binding approval of the Tax Offence Commission. However, the prior approval of the Commission is not necessary where there is a strong presumption of aggravated tax fraud with a risk of evidence being lost.

What are the financial and other legal sanctions?

Other criminal sanctions can apply, including the prohibition to access the public market, publication of the decision, criminal confiscation, and ineligibility for public office (for example, being an elected representative).

The above financial criminal penalties are in addition to administrative penalties applied by the French tax authorities (generally up to 80% of the amount of tax reassessed, or even 100% in certain cases), which are themselves subject to overall financial limits under the French legal system.

What are the investigation powers available to the authorities?

In addition to reporting obligations resulting from European directives and the process of tax audit led by the French tax authorities, criminal investigation measures such as search, custody, phone tapping, surveillance, and capture of computer data can apply in the most complex and serious cases of tax fraud, in addition to data mining.

The French government recently encouraged the reinforcement of cooperation between the various state services and courts taking part in the procedure with concrete and operational instructions. The government also encouraged the public prosecutor’s office to systematically request the application of the full range of sanctions mentioned above.

In practice, which are the most scrutinised cases?

Particular attention is given to cross-border transactions and undisclosed foreign bank accounts of taxpayers, which have in the past been common features of those involved in tax avoidance.

Furthermore, matters such as restructuring, indirect taxes (in particular VAT), transfer pricing, withholding taxes, and the use of permanent establishments, often trigger tax audits.  This can lead to the French tax authorities frequently challenging, for example, the substance of entities (with a substance-over-form approach), their fiscal residency, and eligibility to favorable tax regimes.

What are the main trends in prosecution?

In 2019 (2020 not being representative due to the Covid-19 pandemic), 1,826 cases of tax fraud were brought to the prosecutor’s office. In comparison, in 2018, 956 cases were brought when the mandatory reporting to the public prosecutor was not in force.

A major example of prosecution for tax fraud is the Google case, which has eventually been subject to a settlement incurring a penalty of nearly €1bn.

How can businesses best protect themselves from prosecution?

In this increasingly litigious environment focusing on recovering lost government revenue, businesses should be putting in place checks and procedures that minimise exposure to tax fraud and associated penalties.  For those who are just beginning to give consideration to their control procedures, a review of existing operations and exposure to tax fraud may be a good starting point. Once that analysis has been performed, the necessary refinements to procedures and controls to reduce risk will become more clear. Putting in place suitable risk monitoring procedures will help management identify how effective their procedures and controls are so that early action can be taken to deal with problems.

International touch: focus on the UK

There is also a focus in the UK on tackling tax avoidance and evasion.

Cases are now being taken forward by HMRC under the Criminal Finances Act 2017, which can impose criminal sanctions on organisations whose staff have facilitated tax evasion and which do not have appropriate procedures in place to prevent the facilitation of tax evasion.  Financial penalties under this regime can be unlimited.

The Finance Act 2021 contains measures to contain the actions of promoters of tax avoidance, refine how the penalties apply to enablers of defeated avoidance, and restrict the granting of certain licenses (for taxis and other hire vehicle applications and scrap metal dealers) dependent on the applicant’s tax history.

In the recent past, tax avoidance scheme disclosure provisions for indirect tax have been brought more in line with those for direct tax.

Furthermore, HMRC has the initiative to recover lost revenue from Covid-19 support payment fraud, and in certain cases, an error in claiming Covid-19 support can lead automatically to criminal prosecution.

There has been a recent extension to the provisions for joint and several liabilities for tax losses in certain cases (for example repeated insolvencies where certain tax is an outstanding creditor). 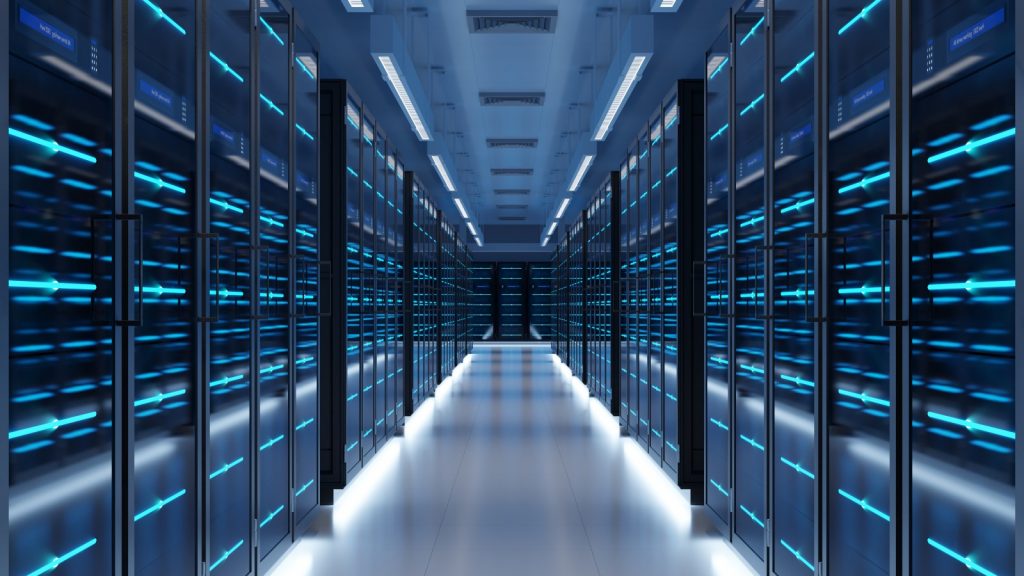 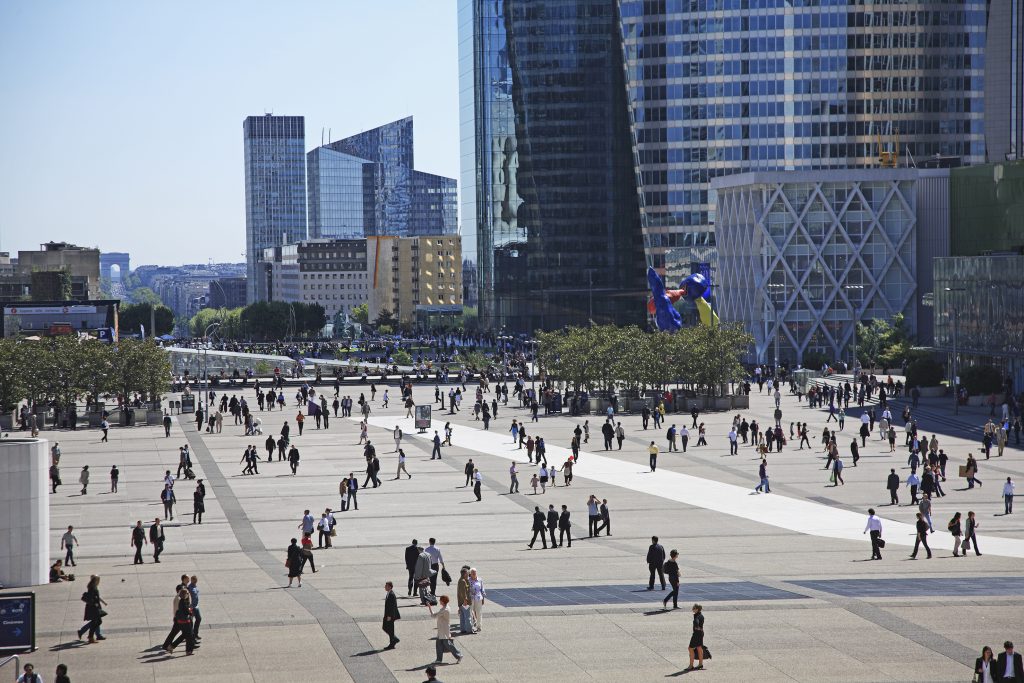 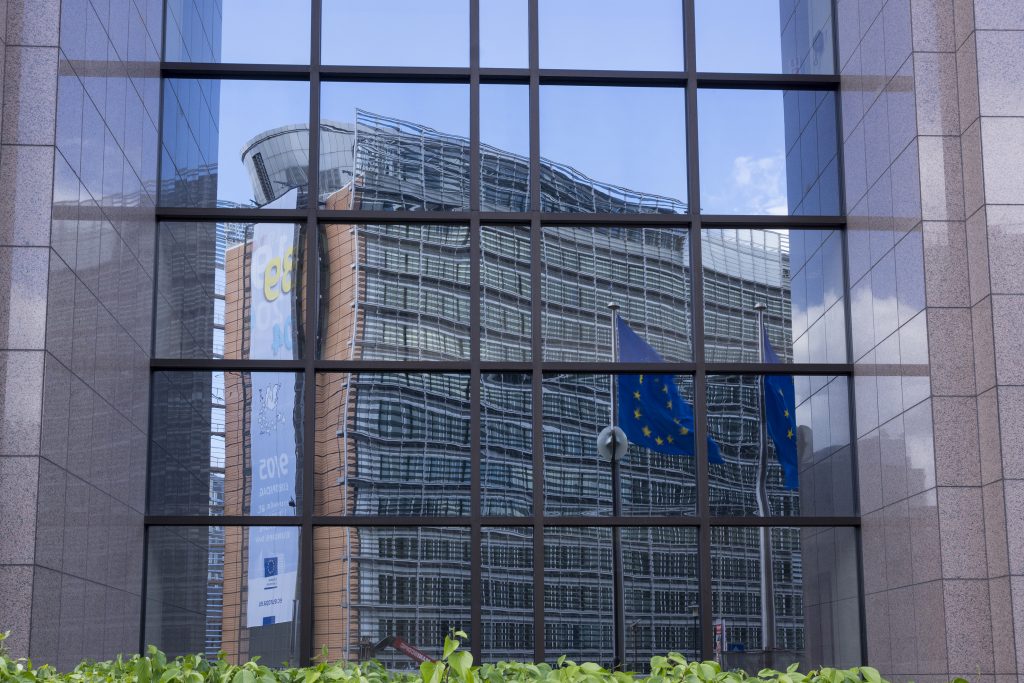