The Diverted Profits Tax (DPT), or what the media have dubbed the Google tax, was introduced in 2015 to dissuade and counteract contrived arrangements used by large multinational groups that divert profits from the UK and erode the UK tax base. Recent statistics indicate that counteracting profit diversion from the UK remains a key priority for HMRC, seven years after the rules were introduced.

Recap on what, why, and how

The DPT is a distinct tax in its own right, separate from the UK corporation tax, and is currently charged on the taxable diverted profits of a company at 25%. This will increase to 31% for accounting periods beginning on or after 1 April 2023 (in line with the increase in the corporate tax rate).

The DPT rules do not apply to SMEs.[1]

The amount of a company’s DPT for an accounting period (AP) is calculated as follows:

TDP is the company’s taxable diverted profits for the AP detailed in the charging notice issued by HMRC (see below).

TI is the amount of ‘true up interest’ that accrues in the relevant period (N) that begins six months after the end of the company’s AP to the day the charging notice is issued, considering the late payment interest rate (R%) for the relevant period.[2]

Next steps if the DPT applies

A company potentially caught by the DPT rules (whether or not the activities were designed to prevent a UK PE, or lack economic substance) has a duty to notify HMRC in writing within 3 months of the end of its accounting period. The notification is to flag to HMRC situations where there is a significant likelihood that a DPT charge could arise and where HMRC is not yet aware of the arrangements.

HMRC set up the Profit Diversion Compliance Facility (PDCF) in 2019 for multinational enterprises using arrangements targeted by the DPT, or whose transfer pricing (TP) arrangements might potentially bring them within the scope of the rules. The PDCF gives such enterprises the opportunity to review the design and implementation of their TP policies and make amendments if necessary/appropriate. The PDCF also constitutes the forum where multinational enterprises can make proposals to pay additional tax, interest, and if applicable, penalties.  The facility can be used voluntarily, but HMRC also issues letters to those enterprises it has identified as potentially diverting profits from the UK.

Key figures since the introduction of the DPT rules[3]

The DPT net amount is the DPT received during the year from charging and supplementary notices and not repaid. DPT is usually repaid where an enquiry has been settled on a TP basis and additional corporation tax has been paid.

The additional tax arises when the company has agreed to stop diverting profits, and subsequently calculated its taxable profits differently, resulting in extra corporate tax.

HMRC has also indicated that some multinational enterprises have registered to use the PDCF to make changes to their arrangements without waiting for a PDCF letter.

At the time of writing, we do not yet know the identity of Boris Johnson’s successor nor the economic and tax policies which may consequently apply going forward. It, therefore, remains to be seen whether the planned corporation tax rate increase to 25% in 2023 (and consequent increase in DPT rate ) will go ahead. However, notwithstanding this, from the data highlighted above and the launch of the PDCF, tackling profits diverted from the UK remains a priority for HMRC – As of April 2022, HMRC was carrying out about 100 investigations into multinational enterprises which have arrangements to divert profits (excluding businesses registered with the PDCF).

[1] An SME is a company that employs fewer than 250 people and has an annual turnover of €50m or less or an annual balance sheet total of €43m or less. 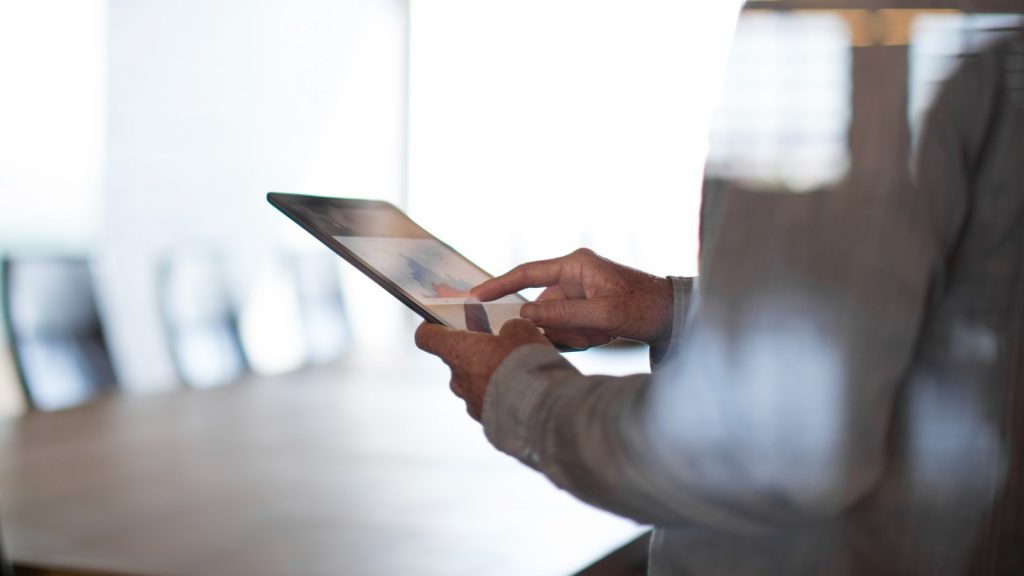 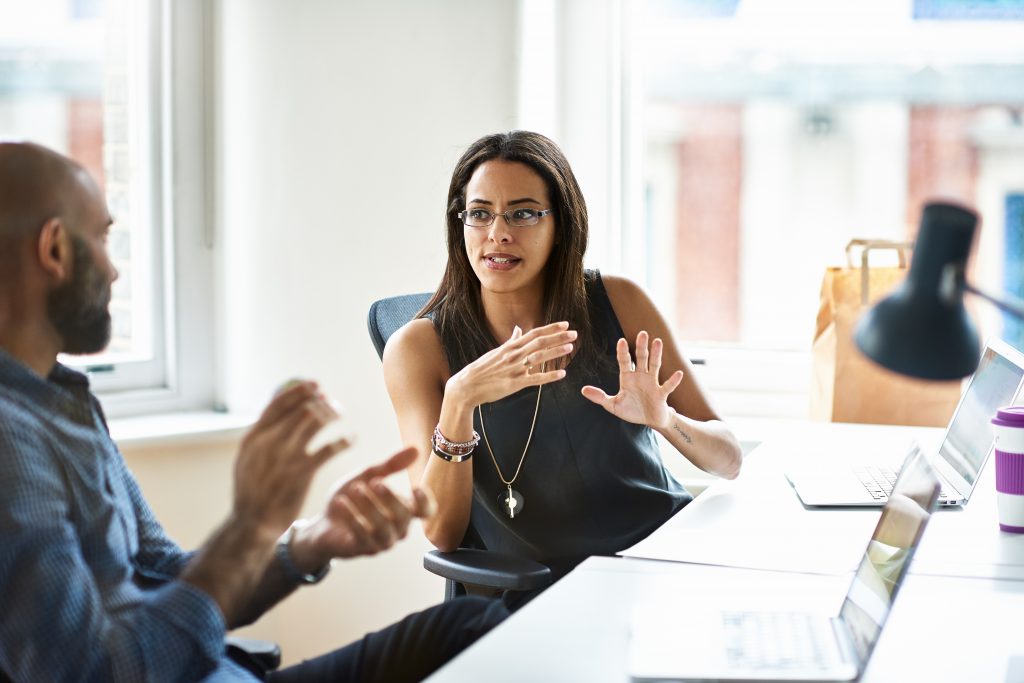