A package of significant tax legislation changes came into force in Poland with effect from 1 January 2022. Dubbed the Polish Deal, these changes were intended to ‘tighten up the tax system’ and deliver a more progressive tax framework. However, they primarily involved a greater burden on a large number of taxpayers, which has subsequently led to significant revisions.

Until 2021, PIT taxpayers, many of whom are sole proprietors, were entitled to deduct their health contributions from the value of their income subject to tax, with the value of health contributions based on a fixed annual value. What is important in the context of the Polish Deal is that over 70% of Poland’s GDP is generated by small and medium-sized entrepreneurs who also employ over 60% of economically active individuals.  Thus the ability to obtain such deductions provides helpful relief to these businesses.

What is the Polish Deal?

The Polish Deal introduced a number of changes, however the most significant were the amendments in the Polish Income Tax (PIT) regulations. An overview of the changes presented by the Polish government can be found at the following link: https://www.gov.pl/web/primeminister/the-polish-deal–a-real-profit-for-18-million-poles

As a result of the changes, the right of PIT taxpayers to deduct the amount of health insurance premiums from PIT was abolished. Those with business income were still permitted to deduct the amount of health contribution paid, but subject to a cap on deductions. This change was one of the most controversial in the early drafting stage of the legislation, as it affected entrepreneurs only, regardless of profits.

However, despite of some of the favorable amendments a significant majority of taxpayers, especially  entrepreneurs, found themselves in a much less favourable tax position in 2022 compared to previous years due to overall changes in PIT regulations.

What led to the revisions?

At the beginning of 2022 inflation in Poland reached around 9%, causing further increases in the prices of goods, services and raw materials. In addition, Russia’s invasion of Ukraine In February caused a drop in sentiment in the Polish economy causing a rapid increase in the already high inflation rate.

Alongside the complexity of proposed tax changes, many factors indicated that the economy had started to slow down and entrepreneurs and employers found themselves economically worse off, making the situation even more difficult. At which point, public opinion  increasingly called for the regulations introduced in January 2022 to be withdrawn.

While not withdrawing regulations entirely, due to public pressure the government announced a major revision in March 2022 to “fix” some of the unfavourable PIT provisions. Accordingly, PIT taxpayers have been allowed to change the form of taxation during or after the 2022 tax year. Significantly, in the middle of the year, legislation came into force allowing health contribution to be partially deducted from tax for some entrepreneurs. In addition, the PIT rate in the first tax threshold has been reduced from 17% to 12% reversing the aforementioned middle class tax relief announced in the original proposals.

Leaving aside the disputable fairness as well as complexity of the regulations introduced in 2022, it should be borne in mind that the regulations came into force at an unfavourable and economically uncertain time.  In light of the deteriorating economic conditions and with little chance of the energy crisis being resolved in the foreseable future, the Polish government, like many others, may still look to changing tax regulations as a way of mitigating economic loss as well as relieving the tax burden for those under the most economic pressure. As a result, taxpayers in Poland should not discount future changes to the Polish tax system. 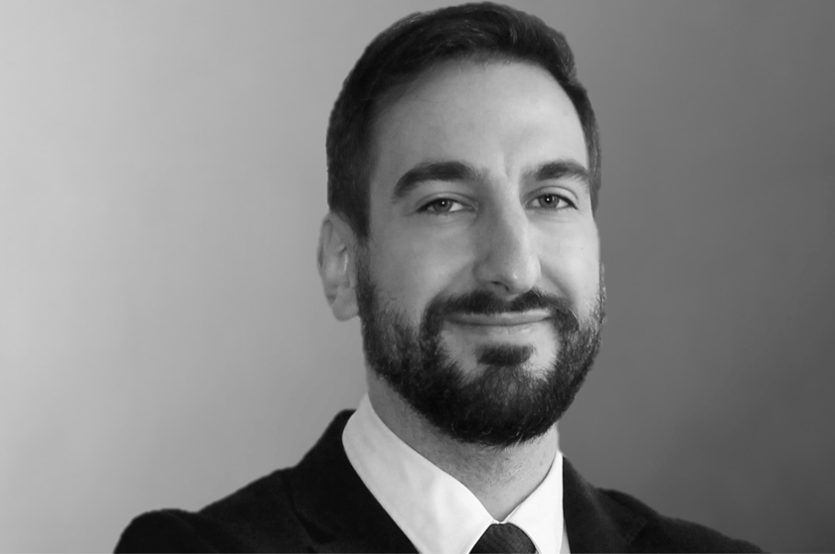 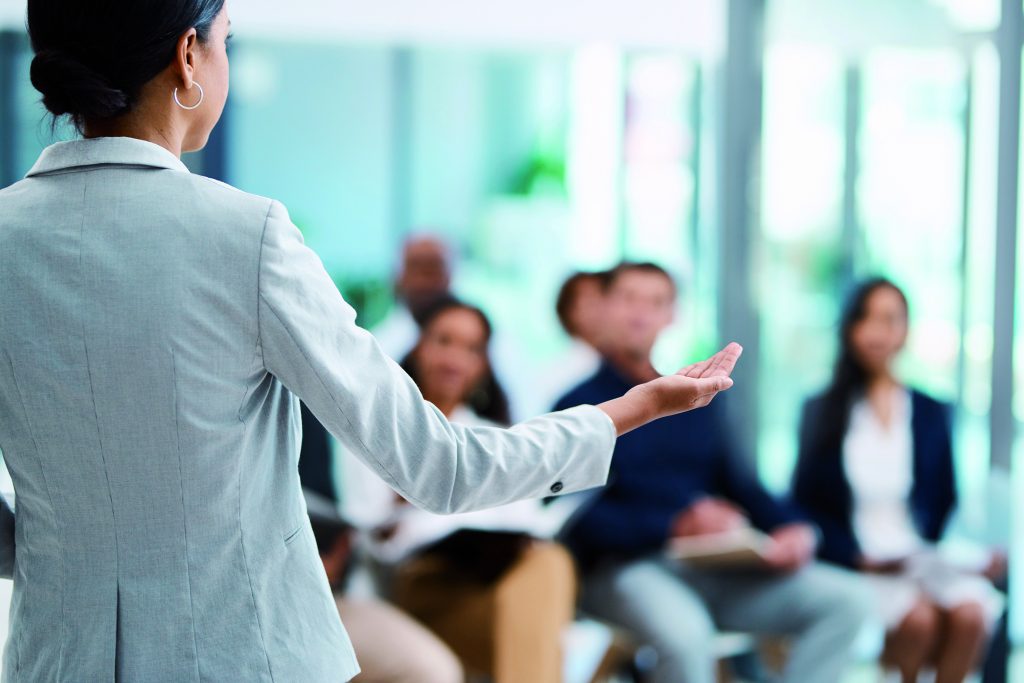