The value of Bitcoin as a worldwide payment system and ongoing investment in the currency, has been a rollercoaster ride from December 2017, when prices surged above $19,000 per Bitcoin, to June 2018, when each coin fell to approximately $7,000.

Bitcoin is produced by computers via blockchain technology, which is a record of transactions maintained by a community of users. The process of writing new “blocks” is called “mining.” “Miners” unlock new coins and prevent fraud by simultaneously adding new block to the chain.

Despite the popularity, there is significant uncertainty around the future of this cryptocurrency, and it has a lot of critics. The most common complaint is that Bitcoin mining requires massive amounts of power. According to a study performed by Morgan Stanley, it takes the same amount of electricity to create a single digital token as the average American household burns through in two years. The energy required to power the bitcoin network consumes as much energy per day as a medium size country. Currently, the digital currency consumes .15% of the worlds energy – which may seem small – but is still in excess of the electricity consumption of most African nations.

Power is a precious resource and many people question whether the use of energy to mine bitcoins is a waste.

Each algorithm increases in difficulty and so does the time to mine. How can we address the need for an energy source that will not increase carbon emissions, but still generate the power required to supply cryptocurrency’s needs? Renewable energy.

So, what is the best renewable energy option for electronic digging?

China is the world’s largest cryptocurrency producer, using server farms on cheap surplus power from coal-fired plants. However, these plants have significant carbon emissions and contribute to pollution, so Chinese officials are no considering new tax legislation and limits on emissions outputs, which has investors looking elsewhere.

Many people would assume Iceland would be a logical choice for a cryptocurrency mining location. Almost all of Iceland’s electricity is from a renewable source – either hydropower or geothermal. So what is stopping the miners from headquartering their operations there? While many people see the limited capital investment and virtually no staff as a benefit and means to increase revenue, Iceland views this as having zero value to the country since it won’t increase jobs or bring investors. Therefore, Iceland isn’t welcoming the miners with open arms.

The mining of bitcoin is virtually a race with the cost of electricity being the most significant expenditure. Therefore, to be successful, electricity has to be abundant and, preferably, cheap. If the renewable energy industry and cryptocurrency miners married technologies it could lead to the next wave of innovative and affordable blockchain platform technology. 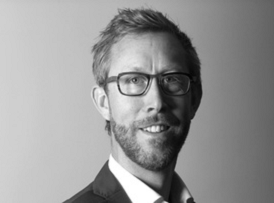 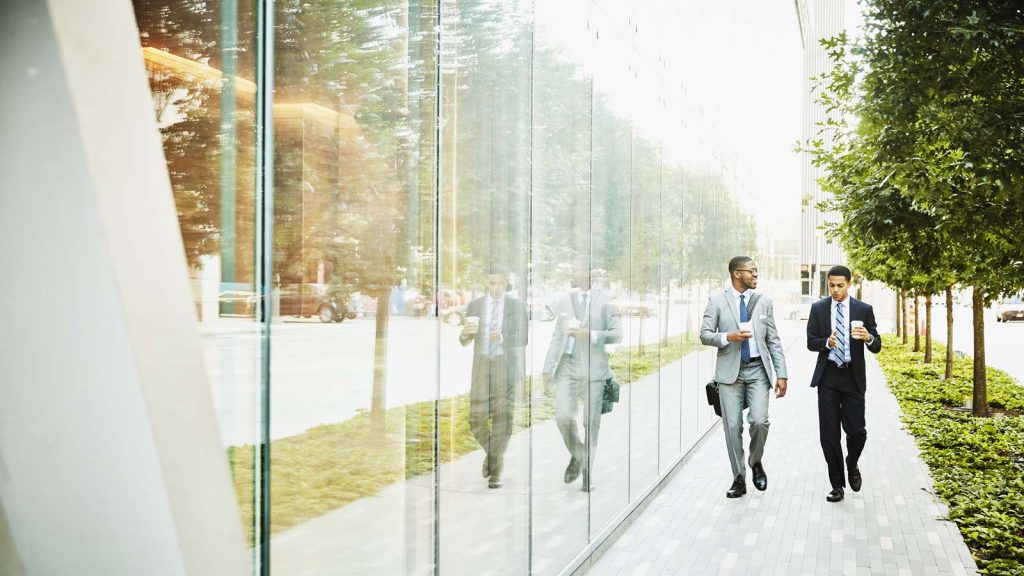 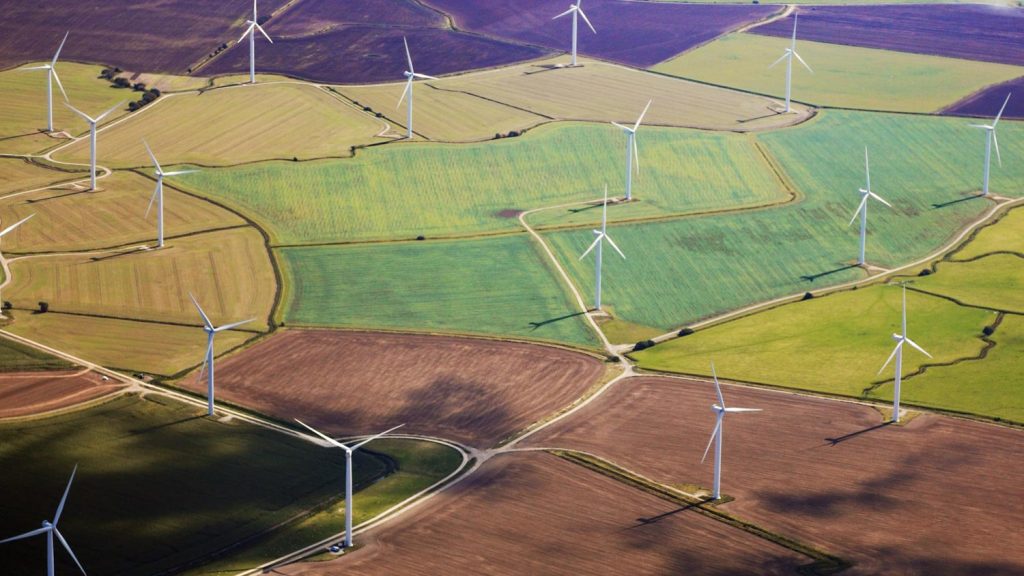 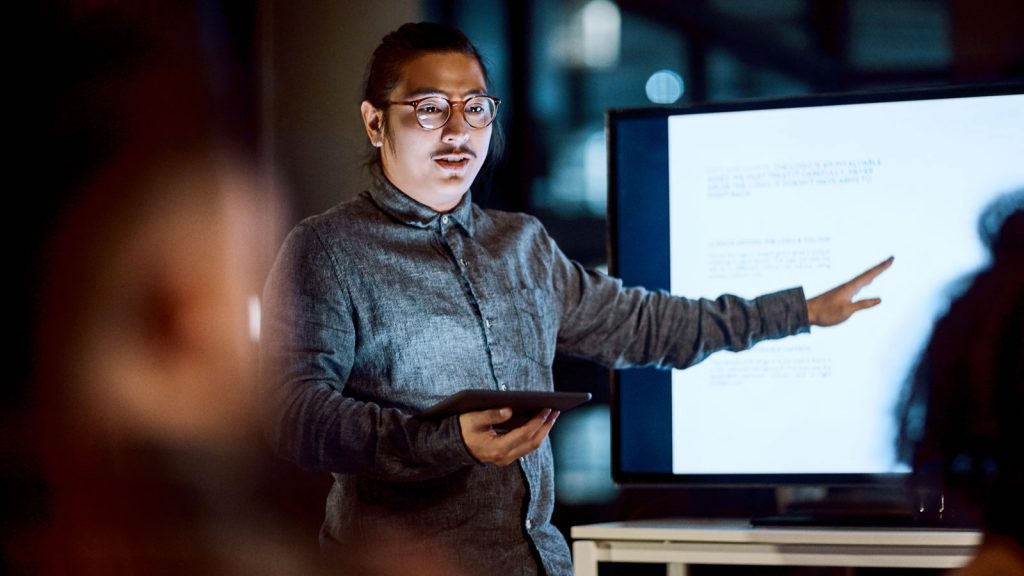 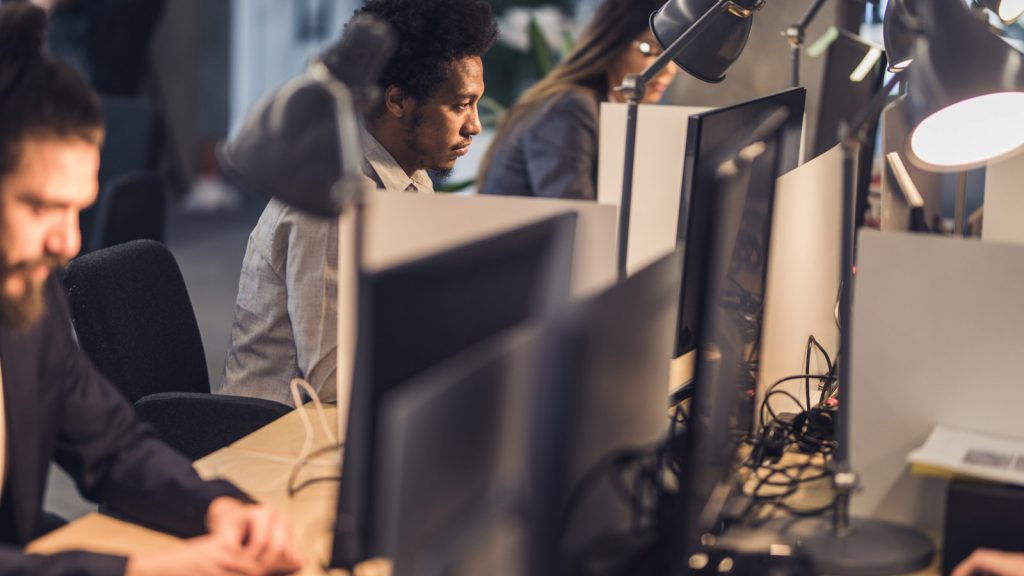 Companies are starting to discover how they can incorporate new technologies such as artificial intelligence (AI), blockchain or the Internet of Things (IoT) to advance their environmental, social and governance (ESG) efforts and the way they report on them. Over the past decade the world’s biggest companies have started to come under pressure from stakeholders […] 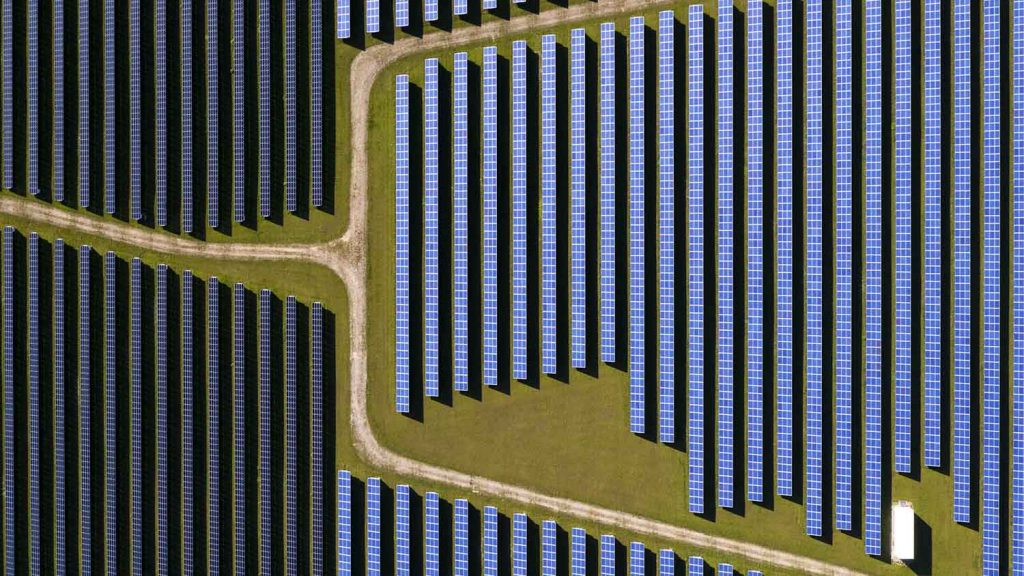