In recent years, the market has seen an increasing number of high-profile defaults of Private Finance Initiatives (PFI) and Public-Private Partnerships (PPP) – and the risk remains that these continue going forward. After examining major risk factors causing distress in part one of this two-part series, we focus in this article on common issues and key success factors associated with restructuring PFI/PPP transactions.

As PFI and PPP arrangements are complex, and every situation is unique, no universal solutions exist but must be developed for each case. The options available should a PFI or PPP project become distressed are varied – from consensual arrangements at one end to non-consensual and dispute resolution mechanisms at the other.

To find out more about the causes of distress go to part one of this two-part series here .

Unsurprisingly, consensual solutions often deliver the best value for all stakeholders as they avoid potentially lengthy and expensive dispute resolution/litigation actions. However, achieving a consensual solution is not easy and often encounters its own challenges, some of which are summarised below:

1. Where the need arises to replace existing contracting parties – it is far from straightforward to change a key subcontractor on a project. Alternative subcontractors might be unwilling to be associated with projects with known problems in the market and the associated liabilities/risks which could arise. At the most basic level, few contractors will be willing to take on low-margin contracts where disputes have arisen in the past, without some form of guarantee/indemnities being put in place. These in turn could be unpalatable for other project stakeholders to provide or accept.

2. Avoiding the temptation to enter a Dispute Resolution Process (DRP)/Litigation – PFI projects contracts are complicated, where any ambiguity can lead to disputes between the project parties. Where consensual/commercially led discussions reach an initial stumbling block, there can be a temptation to seek direction on ambiguous elements of the contract through dispute resolution (and in a worst-case scenario – litigation). This can be costly and time-consuming and may only serve to further entrench opposing positions as opposed to achieving a practical solution to the issues at hand.

3. Being alive to potential conflicts of interest/passiveness of project stakeholders – aligning objectives can be a challenge if a party wears multiple hats across the PFI structure (e.g., SPV shareholder and Operating/Maintenance subcontractor and/or Design & Build subcontractor), as each stakeholder is likely to consider their multiple positions/objectives in any restructuring/dispute. The Project SPV can also be a challenge in this regard as, often, directors may be aligned to (or even be physically seconded from) one of the shareholder organisations. At the other end of the spectrum, a financial (or minority share) sponsor/infra fund which also holds a large portfolio(s) of other PFI/PPP equity interests may take a purposely passive role in any dispute, either due to a lack of management bandwidth or perhaps to avoiding harming common relationships with project parties on other investments in its portfolio.

4. Understanding and that lender security rights are different in the world of project finance – Typical fixed and floating charge security arrangements do not generally exist in PFI/PPP structures. The strength of lender security is therefore often reliant on keeping the CA (and associated future contractual cash flows) and the relationship with the public body, intact. Step-in rights are also a feature of finance agreements in the sector (where lenders can replace failing subcontractors, but in doing so effectively expose themselves to the same contractual obligations as the subcontractor being replaced). However, these rights have proven to be a blunt instrument in terms of exerting influence in dispute situations, partly due to the risk of stepping in but also uncertainty as to how to “step out”.

5. Knowing how to navigate public sector complexity – these factors can be critical as they can guide the behaviour and approach of the public sector body to a situation. Value for money is paramount. As is service continuation, given that PFI/PPP contracts tend to deliver critical public services. Careful consideration will need to be given as to what the political, public as well as economic arguments are to any restructuring proposal or proposed amendment to the CA. Other considerations such as the risk of procurement challenge, loss of PFI credits and the need to take key decisions to its members’ council can also cause additional levels of complexity when dealing with public bodies and cause delays to its decision making.

How to navigate the restructuring of a PFI/PPP transaction

Based on our experience in working on distressed PFI and PPP transactions and taking a lead advisory role for a variety of stakeholders in these situations, we note the following things to consider in any restructuring or dispute situation.

1. Build trust between stakeholders – remains central to being able to successfully address the issues at hand in a distressed or dispute situation. Independent advisors can help to build and facilitate relationships and dialogue between the parties. Furthermore, careful consideration should be given to the composition of any lender/sponsor coordinating committees to ensure they contain the appropriate spectrum of views, experience and skills.

2. Create a stable platform on which to undertake negotiations – where either the underlying asset is complex, highly geared or not meeting the required operational standards, there may be critical issues to resolve at the outset. For instance, a key subcontractor may either be underperforming or financially unstable and not easy to replace in the near term. In this situation a “standstill” on the existing KPI regime/performance deductions (by the public body), secured debt terms (by lenders) and/or short-term financial support to the SPV (by sponsors) may be appropriate to provide a stable platform on which to conduct the required negotiations.

3. Carefully manage entrenched positions – as these are generally an impediment to reaching a mutually acceptable consensual solution, which generally requires concessions to be made on all sides. As noted earlier, avoiding a prolonged and expensive dispute resolution process whilst focussing on strengthening project relationships and following a commercially led solution has been found to be most effective in distressed or dispute situations.

4. Be prepared and engage early with external bodies – where PFI/PPP projects are supported by external bodies (such as the European Investment Bank, EBRD or central government (in respect of UK PFI credits), there tends to be added complexity in reaching a commercial solution as well as obtaining the requisite lender voting and approval thresholds. Being prepared and engaging early with such external bodies to present a well thought through, coherent proposal which demonstrates a “united front” amongst project stakeholders allows any concerns by external bodies to be addressed early and is more likely to gain the support required to achieve a consensual solution.

Should you wish to discuss any related matters further or have any questions, do not hesitate to contact one of the PFI/PPP specialists in the Mazars team. 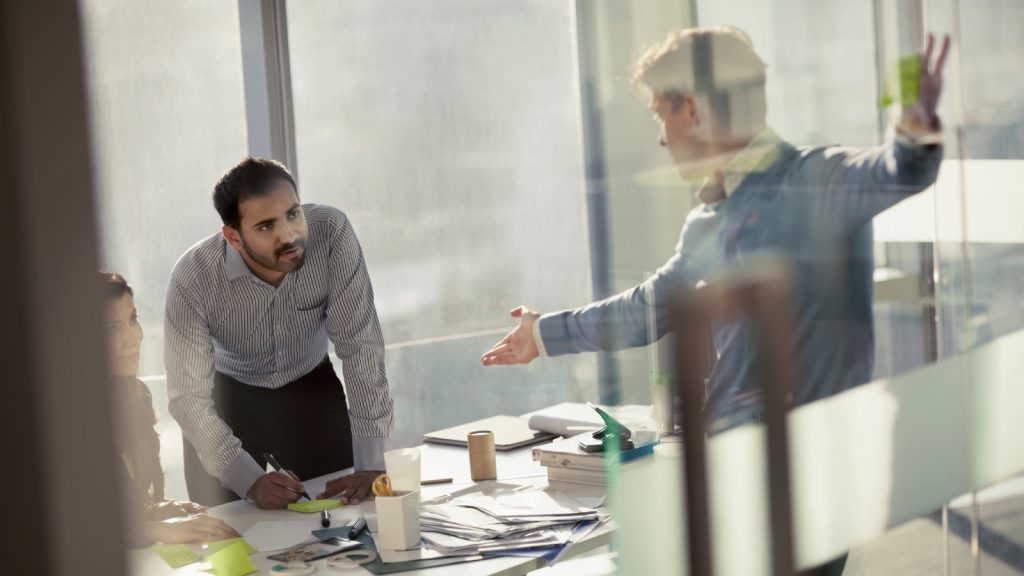 Private Finance Initiatives (PFI) and Public-Private Partnerships (PPP) have come under increased scrutiny in recent years after a rising number of defaults. In part one of this two-part series, we examine five major risk factors causing distress, while in part two, we reveal common issues and key success factors when it comes to restructuring PFI […]