United Nations Subcommittee on Base Erosion and Profit Shifting (BEPS) had invited the developing countries to provide feedback by answering the UN Questionnaire including 10 questions. This summary focuses on the responses provided by China and India.

In its response, India expressed its “strong view” and said “that the BEPS issues must be addressed in a manner that result in breaking down all such structures or practices that promote or protect base erosion and profit shifting. For example, if the problem is a leaking bucket then steps must be taken to swiftly plug that leak or replace the bucket instead of debating how to calibrate the speed of inflow of water into the leaking bucket. In many of the discussions and decisions at the OECD, India gathers the impression that the real issues are being swept under the carpet and the superficial ones are sought to be addressed. This approach is not going to significantly impact BEPS.”

The OECD BEPS Action Plan makes specific reference to the interests of developing nations and the role the UN is expected to play Moreover, the Action Plan  highlights that dveloping countries also face issues related to BEPS, though the issues may manifest differently given the specificities of their legal and administrative frameworks. The UN participates in the tax work of the OECD and will certainly provide useful insights regarding the particular concerns of developing countries.

The UN Subcommittee is mandated to draw upon its own experience and engage with other elevant bodies, particularly the OECD, with a view to monitoring developments on BEPS issues and communicating on such issues with officials in developing countries (especially the less developed) directly and through regional and inter-regional organisations. This communication has been done with a view to:

Both China and India confirmed that BEPS is very important issue for them and shared the global concern.

China emphasised that the major threat China faces is that many MNE groups have shifted their profits by means of tax planning and transfer pricing.

India went further and stated that BEPS in developing economies and low income countries (LICs), such as India, whose tax revenues are often more reliant on corporate tax, particularly from MNEs in view of their lower per capita GDP, are intricately linked and dependent upon the international taxation rules and procedures adopted by the developed countries, in particular, the OECD member countries.

In its response, India concluded that BEPS has a detrimental effect on the Indian economy because it reduces the tax revenues that could be collected in the absence of BEPS. In a developing economy like India, tax revenues are crucial for reducing poverty and inequality. BEPS slows down the pace of development by lowering the fiscal spend of the country.

The second question focused on discovering the most common practices or structures used in China and India and their potential response to the issue(s).

China divided its answer into two points such as

Chinese response is that China have enacted the general anti-avoidance rules and carry out TP audits to recover the taxes.

While China provided a brief response to the question, India gave a very detailed analysis of the problem.

The major issues are among others BEPS through excessive payments to foreign affiliated companies in respect of passive income. Shifting profits out of India through aggressive transfer pricing by MNEs is also one of the major ways in which BEPS operates in India. These include profit shifting through supply chain restructuring that contractually reallocates risks, and associated profit, to affiliated companies in low tax jurisdictions. The base erosion on account of transfer pricing gets aggravated since significant difficulties are faced in obtaining the information needed to assess and address BEPS issues, and to apply the transfer pricing rules.

Similarly, in spite of the huge market for the digital economy in emerging economies like India, digital enterprises face zero or no taxation because of the principle of residence-based taxation as against source-based taxation. Since the dominant players in the digital world like Amazon or Google are not tax residents in India, profits sourced from India are not offered for taxation. Thus, significant base erosion is caused by the inadequacy of existing international tax rules to allocate profits to countries from where these profits are sourced, and in particular, the irrelevance of physical presence as a criteria for allocating taxing rights to source countries in case of digital enterprises.

Substantial tax base erosion also results from artificial avoidance of PE status and treaty shopping including the use of techniques to obtain treaty benefits in situations where such benefits were not intended.

Tax base erosion also takes place on account of incentives in the tax laws for attracting investment through offering tax incentives, Further, tax base erosion takes place by MNEs adopting strategies to avoid tax paid when assets situated in India are sold owned by companies located in low tax jurisdictions with no substance.

Interesting part of the response:

To curb shifting out of profits from India through transfer pricing, India has developed a robust transfer pricing audit system over the last decade. This system has made significant progress and has resulted in curbing the aggressive transfer pricing approach adopted by MNEs. Though there is criticism that Transfer Pricing Officers (TPOs) in India have gone overboard at times, the fact remains that this aggressive approach by the TPOs has actually resulted in higher profits being declared in India now as compared to a few years ago. Moreover, the Indian judicial system and the alternative dispute resolution mechanisms [APAs, Safe Harbours, etc.] are there to ensure moderation and reasonableness in transfer pricing outcomes.

China pointed out that they are primarily faced with two obstacles. Number 1 is that China is in lack of comparable companies. China’s domestic legislation requires that the listed companies must make mandatory disclosures, but the unlisted companies are not required to make such disclosures. Therefore, it is unrealistic to find comparables from the over 2000 listed companies in China. The other obstacle is in relation to the companies’ cooperation. They are often unwilling to provide the tax authorities with necessary information, such as resale prices, especially the business operation and profits throughout the supply chain. Their reluctance to cooperate increases the difficulties of our audits, as we do not have a big picture in mind in our audits

India’s main obstacle is the lack of transparency. Lack of transparency on the part of the MNEs and the lack of resources, including the need of training the officers dealing with issues relating to international taxation, transfer pricing and exchange of information, are the two biggest obstacles in assessing whether an MNE has disclosed correct profits in India.

India has the strong belief that the BEPS issues must be addressed in a manner that result in breaking down all such structures or practices that promote or protect base erosion and profit shifting. For example, if the problem is a leaking bucket then steps must be taken to swiftly plug that leak or replace the bucket instead of debating how to calibrate the speed of inflow of water into the leaking bucket. In many of the discussions and decisions at the OECD, India gathers the impression that the real issues are being swept under the carpet and the superficial ones are sought to be addressed. This approach is not going to significantly impact BEPS.

Further, the developing countries should be able to benefit from the experience of Government officials of other developing countries as well as developed countries, including their experience in implementing the recommendations to address BEPS concerns and the problems faced by them. This may be done by way of technical assistance through more south-south and triangular cooperation and the United Nations must take necessary steps to facilitate the same.

Last but not the least, effective Exchange of Information amongst jurisdictions may address many BEPS concerns since the tax administrators will have additional information regarding BEPS techniques adopted by the taxpayers and it may be considered whether there is a need for convergence of these two important initiatives taken in recent times to improve the international tax structure. Full text of India Response – PdF

China stated that the major challenge faced by developing countries in terms of their international tax administration is their lack of personnel, especially qualified personnel. Therefore, it is recommended that international organizations could create a standard or guideline on at least how many people are required for certain type/volume of work, and what qualifications/capacities these personnel should possess. Full text of China Response-PdF

The OECD has announced its long awaited report on the transfer pricing aspects of financial transactions. The 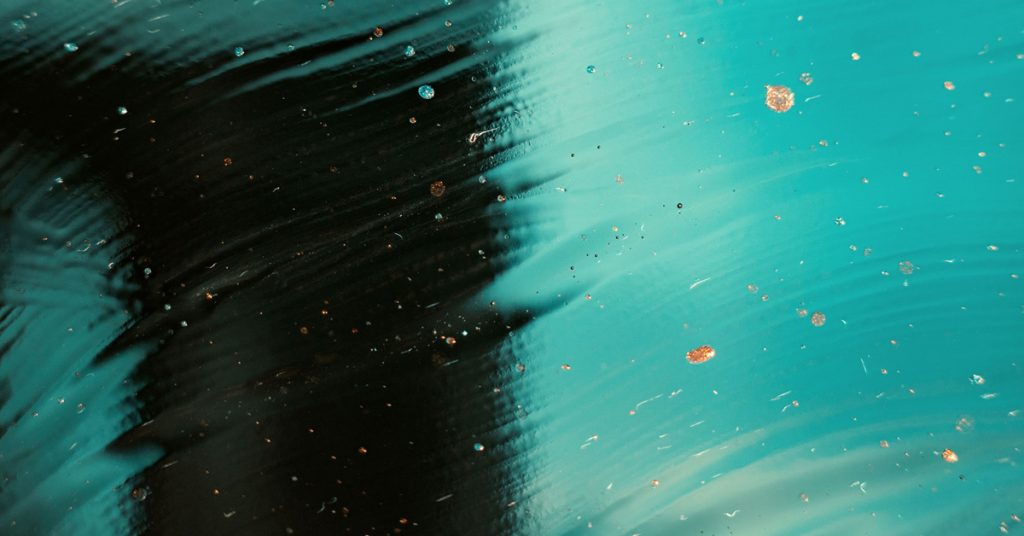 Following the Supreme Court decision in Project Blue and Hannover Leasing, HMRC has updated its SDLT manual guidance on how it will apply FA 2003...