In April 2016, the Guardian Voluntary Sector Network published an article which argued that the chief executive of a charity, if not all the members of the senior management team, should also be members of the trustee board. I could not disagree more strongly.

I’m strongly in favour of the current, two-tier model of charity board. The non-executive, trustee tier carries the legal responsibilities of trusteeship and is charged with the delivery of public benefit, as required by charity law. The trustee tier has duties to act only in the charity’s best interests, to manage its resources responsibly and to act with reasonable care and skill.  The senior management team tier do not carry these duties and it makes no sense to balance the interests of the two sides.

The trustees are responsible for their charity’s affairs and may delegate, but not abdicate, these responsibilities to the chief executive and, through him or her, to other members of the senior management team and to other staff. This delegation includes the arrangements for the chief executive to report back to the trustees on the results of their delegation.  Where the chief executive is also a trustee, there is a conflict of loyalty in the scheme of delegation, which can usually be managed. If all the members of the senior management are also trustees, the conflicts of loyalty would probably be unmanageable. This is why I believe so passionately in two-tier boards for charities.

What are the broader lessons of the collapse of Kids Company?

A great deal has been said and written about the failure of Kids Company, including a very negative documentary on prime-time television. What can we learn about the failing of a vibrant and passionate organisation, working with young people in the most challenging and vulnerable circumstances? 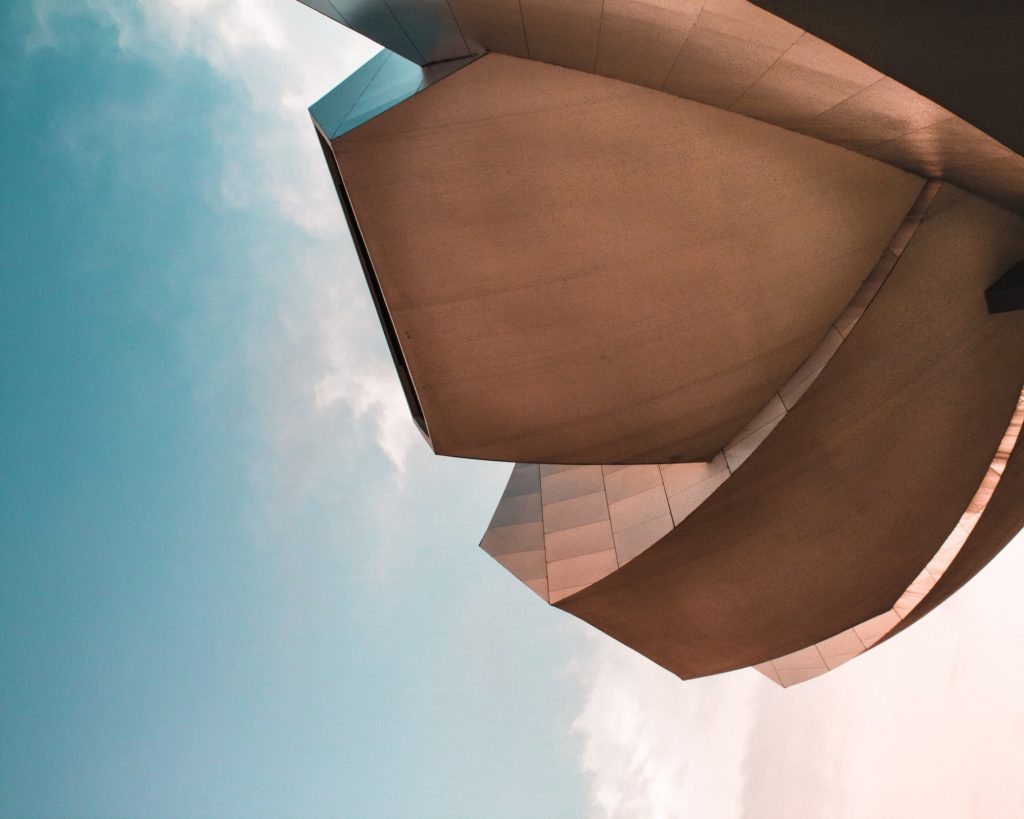 Tax Governance is now becoming even more important with the increasing disclosure and transparency requirements. A recent workshop that looked at DAC6 and Corporate Criminal Offence (CCO) revealed some surprises for attendees and it’s important to keep be aware of these upcoming requirements. DAC6 – What is it? The new EU Mandatory reporting directive for cross-border […]

The importance of culture and values in times of uncertainty

Corporate culture has been high on the boardroom agenda in the UK in the past year at least partly due to the FRC’s well-received report on ‘Corporate Culture and the Role of Boards’. Healthy culture essential for sustainable success Providing a concise definition of corporate culture, however, seems elusive, not surprising given its all-pervasive nature. […] 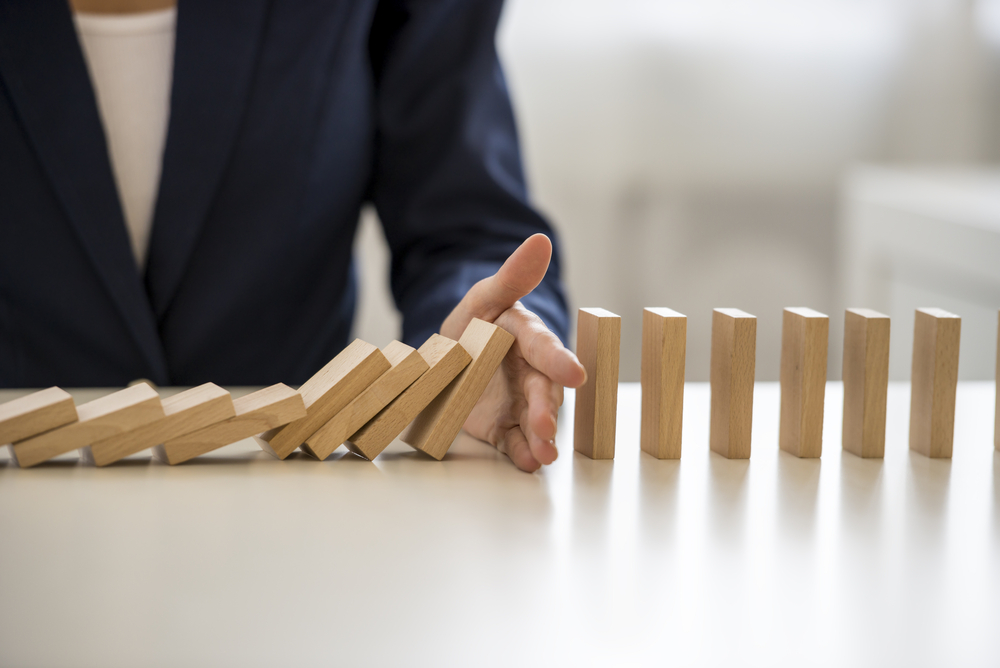 Leading when only the unpredictable seems predictable

Any thoughts that we were moving away from a period of high risk and uncertainty in UK business vanished once it became clear that the snap election had delivered the UK a hung parliament. The existing uncertainty around Brexit and the economy in general has undoubtedly increased. Furthermore, the current causes of high risk and […]

The future board is a very different animal. NEDs should take action now.

Business is going through a period of huge change and uncertainty. As advances in technology remove barriers to entry on a previously unseen scale, business models are disrupted and ‘old’ sources of competitive advantage displaced, many feel that we are still in the fairly early stages of ‘The Fourth Industrial Revolution’. In addition, global warming […] 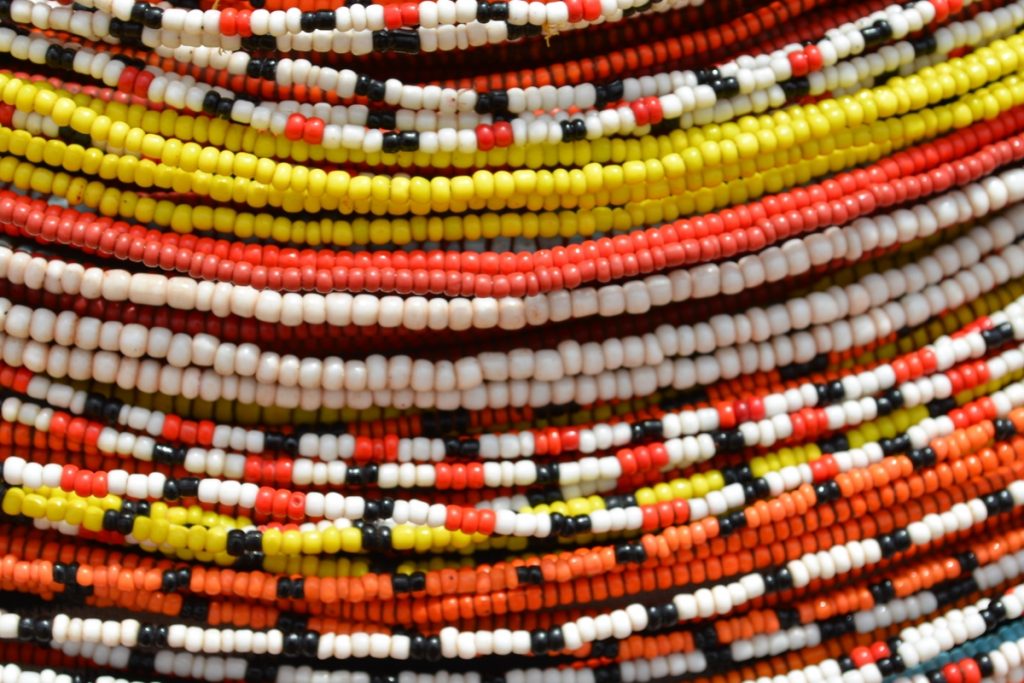 Diversity on Boards – Beyond Gender

A modern company needs a modern board—one that mirrors its workforce and customer base. Companies still fall short of this ideal but their stakeholders, including investors, will increasingly expect to see a shift. Progress towards greater gender diversity on boards is happening but change has been slow. My colleague, Marianne Sandén Ljungberg, is the CEO […]

Remain or Leave – charity and the EU referendum

I’ve been asked several times recently what the forthcoming EU referendum means for charities and whether charities can campaign about the outcome? The second question is easier than the first, so I’ll deal with that one first.

Board Culture: When Soft is Hard

When corporates fail, it’s not generally because they have no governance structure, procedures or internal controls. What’s often lacking is the right culture – a culture of challenge, accountability, independence and openness. Culture is King. It always has been but the recent global downturn and the string of high profile corporate blunders mean that organisational […]