The correction is widespread and we see more suffering in cyclical, rather than defensive, sectors, which suggests a proper “risk-off” episode. Yesterday, US tech companies, which should probably benefit, rather than hurt, from another lockdown, fell 4.5% presenting further evidence of a ‘risk-off’ sentiment from investors.

The reason behind this new volatility cycle is a massive pick up in Covid-19 cases in Europe, which led France and Germany into renewed lockdowns. The UK is widely expected to follow.

New cases are much higher now than during the previous peak, although this can be mostly explained by a higher testing capacity. Mortalities remain relatively stable although we should expect a rise in numbers in the next fortnight.

The situation is exacerbated by the inability of the Fed to deliver a policy initiative a week ahead of the US general election next Tuesday. Now only five days away, of which two of which are a weekend, so Fed Chair Mr. Powell can probably withstand some volatility before offering verbal (or actual) support for risk assets.

Covid-19 was an issue, a well predictable one, all through the summer, so why the ‘risk-off’ event now? The answer has many parts.

How should investors react to this renewed volatility?

Monthly Market Blueprint: If you are looking at the election, you might be looking in the wrong place. 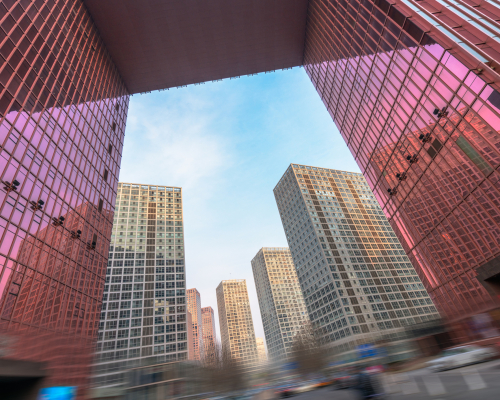 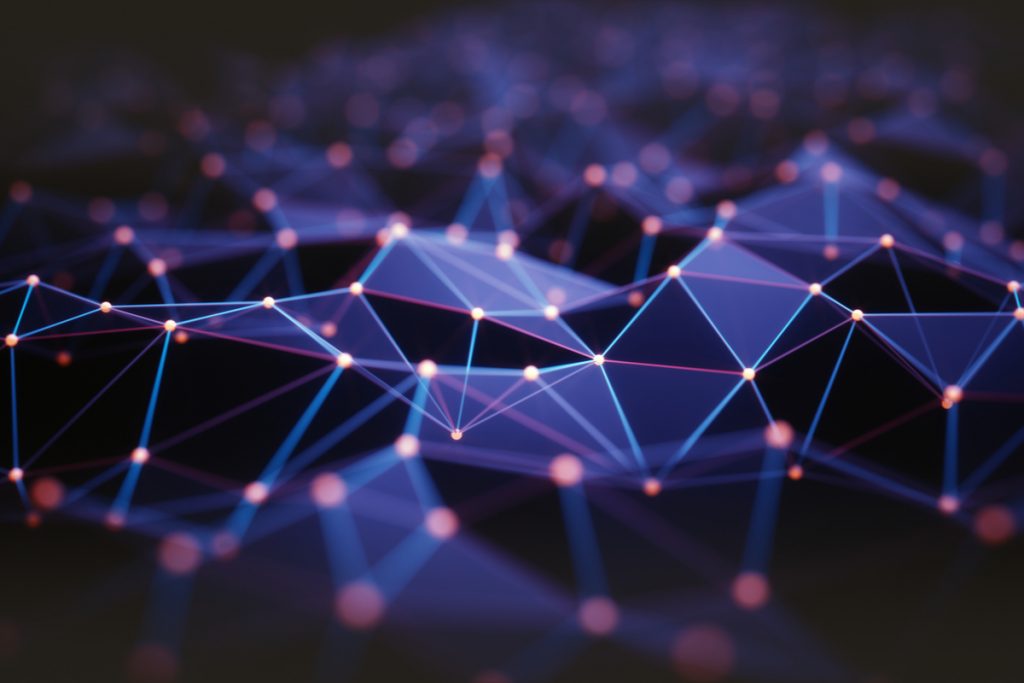 Market Update European equities sold-off as economic data begins to point towards a stalling recovery and coronavirus infection trends point towards tighter restrictions. European equities were down -1.4% in local currency terms, narrowing to a -1.2% loss in Sterling terms. UK stocks improved in the second half of the week, buoyed by increased employment support […] 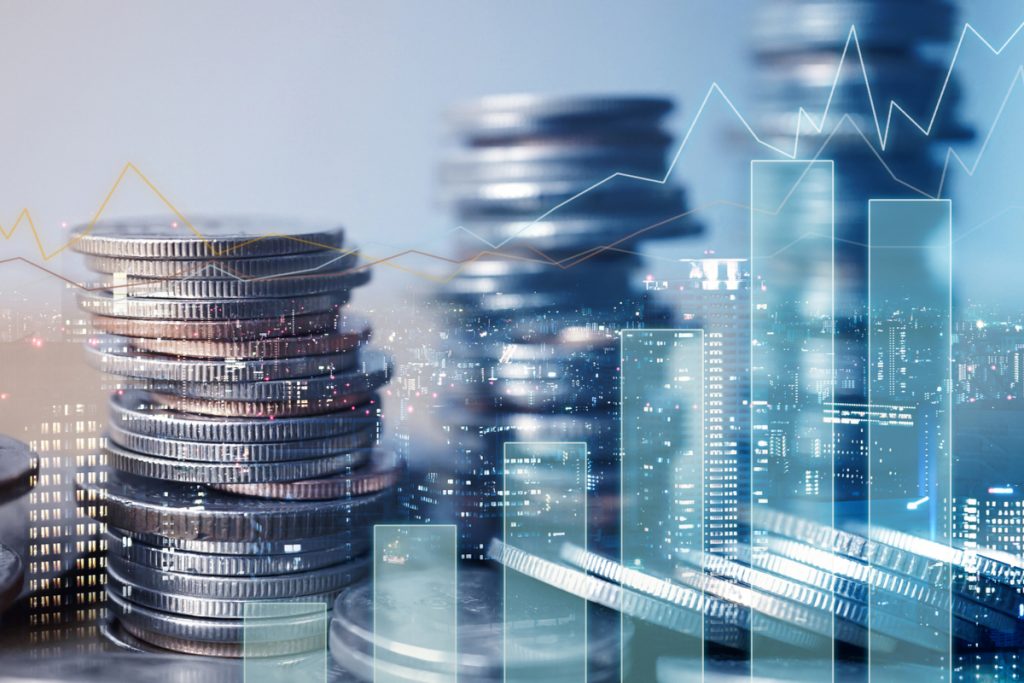 Market Update Global equities were narrowly down -0.3% on the week in local terms, however Sterling weakness once again boosted returns to British investors. The US was the best performing region, up +1.0% in Sterling terms. This coming week will kickstart earnings season in the US, where earnings are expected to fall sharply relative to […] 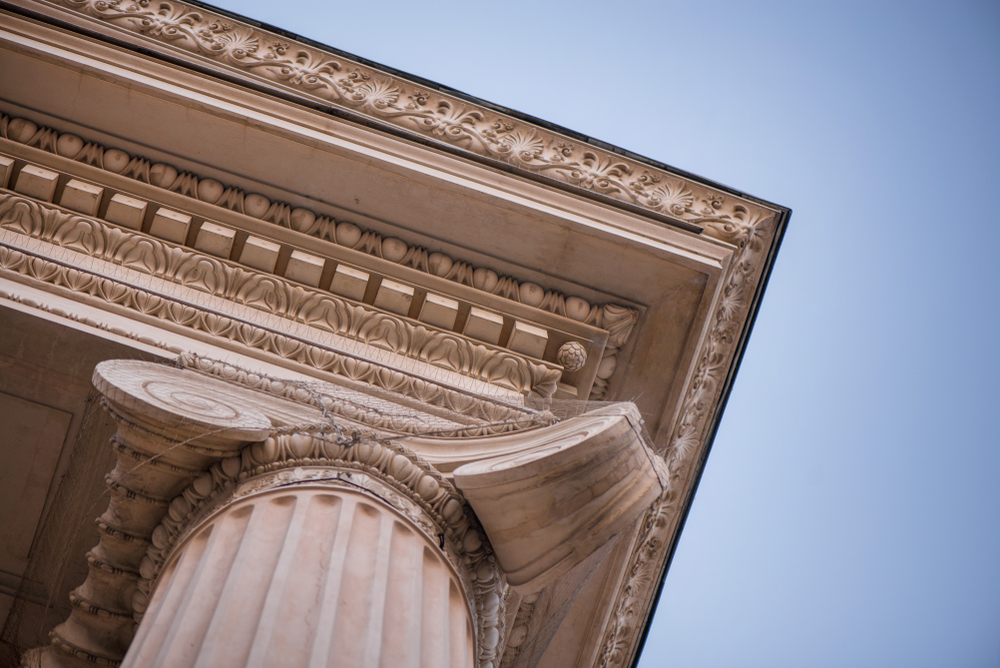