Global stocks ended Friday back near all-time highs following a brief period of consolidation, with sentiment uplifted especially after the ECB pledged to increase the pace of bond purchases.

Despite the auspicious lack of drama, the week came with three stark reminders for investors:

One: This is not the time when yield curves will be allowed to steepen in an uncontrolled fashion. In the same manner, global central banks will continue to underwrite risk strategically, as long as the Covid-19 crisis persists. Debtors can rest assured that for some time ahead debt refinancing will be easy at low rates, and creditors can breathe easy that there aren’t many defaults lurking in the ‘receivables’ part of the balance sheet.

Two: The road to universal vaccination (and the definitive exit from the Covid-19 crisis) is not a straight one. A number of countries in Europe have temporarily stopped inoculating people with the AstraZeneca vaccine after a report of blood clotting in Denmark. If one of the key vaccines goes back into review it could significantly compromise global vaccination rates and prolong lockdowns. Additionally, vaccine nationalism is becoming more overt. Two weeks ago Italy stopped a vaccine batch en route to Australia. Last week, the US stopped some vaccine exports to Europe. Apart from the obvious consequences, further delays in getting the vaccine where it is most needed to open up key economies and prevent mutations, investors should take note of the further unraveling of global multilateralism, despite the change of administration in the White House.

Three: This is a crucial period for post-Brexit Britain. External economic activity has been suffering. Exports of UK goods to the EU fell 40.7% from the preceding month while imports from Europe fell by 28.8%. As the lockdown regime hasn’t differentiated much on a monthly basis, it is logical to assume that Brexit-related trade friction may be the primary culprit for reduced activity. The EU accounts for two-thirds of British trade. The bold goals set out in the budget (decentralisation, capital expenditure) could certainly change that picture over time, however over the shorter term we would expect such frictions to be a drag on the economic rebound. 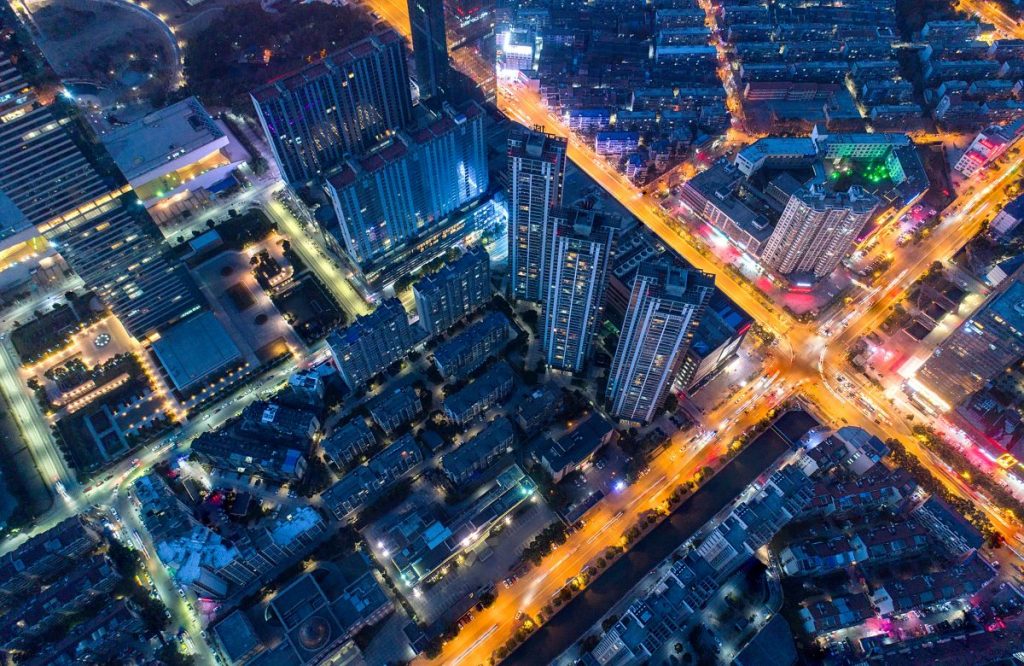