On Friday morning equity and bond markets reacted negatively to news that a Covid-19 variant in South Africa, now called ‘Omicron’, could inflame the pandemic, even amongst vaccinated populations. The variant contains more than 30 mutations to the spike protein, many of which are linked to increased antibody resistance. This could affect its behaviour with regard to vaccines, treatments and transmissibility. While there is evidence of increased transmissibility, which would allow it to become the dominant variant, there is no evidence as to the severity of symptoms.

The response prompted a significant sell-off in equity markets early on Friday, with the S&P 500 losing 2.3% and European markets shedding 3.5% to 5%. Meanwhile, bond yields climbed, oil prices (which include a fair amount of speculation) fell by 6%, and gold gained 1%. This is a classic ‘risk-off’ episode, the worst in about thirteen months.

2.Did the markets overreact?

At this point, it’s difficult to say. While the variant is probably more transmissible, it will take a few weeks to determine whether it bypasses vaccination or  leads to more severe illness, and what its impact might be to younger populations.

There is evidence to suggest that we should wait before calling for a major correction.

Needless to say that the market response will be closely monitored by policymakers.

3. Will this affect the economic recovery?

The course of the pandemic in 2022 is not expected to be linear. By and large the pandemic continues to determine economic output and supply chain cohesion. Already the Delta variant,  was potent enough to prompt a sharp upgrade in stringency measures in Germany, Austria and Italy (68%, 65% and 73% full vaccination rates respectively), with other countries sure to follow. An even more transmissible variant, even if completely covered by current vaccines, could materially increase pressures on consumers, businesses and supply chains, unless infection symptoms are much more mild.

On the other hand, 2022 is not 2020. Countries are better prepared and have mechanisms in place to stop and track infections. Some have already taken measures to protect against the Delta variant, so the spread of Omicron could be contained. Along with vaccines, which can be upgraded, Merck and Pfizer are preparing to circulate pills to treat Covid early in 2022. From a business perspective, hybrid working has allowed for many activities to go uninterrupted. As a society, we have learned to live with this virus.

Having said that, further pressure on already weary and misfunctioning supply chains could have a significant impact on economic activity and inflation, making this an even harder winter. Another, more vaccine resistant variant will push the recovery further into 2023, but its impact would have to be devastating to take us back to square one.

4. Will this cause central banks reverse their hawkish course?

As generalised lockdowns in developed countries appear to be behind us (?), it makes sense that central banks are tapering down asset purchases. It also makes sense that this move is irrespective of inflation. Twelve years’ experience with quantitative easing suggest that its impact on the real economy, and thus inflation, in times outside of a financial crisis is only marginal. This is why central bankers maintain large balance sheets and leave an unprecedented amount of money in circulation, even at a time when inflation is spiking.

Nevertheless, as inflation picks up, central banks have embraced a more hawkish rate rhetoric, despite the fact that supply-side inflation can’t conventionally be fought with interest rates. In part, this is to reassure the public and their governments that they still have the tools to fight inflation, their core mandate.  It is also an attempt to control inflation expectations and prevent upward wage pressures, exacerbated by the pandemic and its impact on available workforce, from turning into a vicious cycle.

Having said that, keeping up the appearance that supply side inflation is something that can go away with interest rates might have to be subordinated to the very real need of keeping the recovery alive, especially if measures that severely constrict economic activity return. At the very least we would be surprised if in the next few days, central bankers make hawkish statements, about tapering or rate rises. If the Omicron variant proves to be a significant setback markets will likely expect central banks to turn dovish again, and would, in all probability be surprised if that scenario failed to materialise.

5. What does this all mean for the UK?

In recent weeks, the UK government and central bank have run ahead of the global trend, tightening fiscal and monetary conditions for consumers about a year ahead of their global peers. At the time of the budget, which coincided with more hawkish statements from the central bank, we said that the “government might have to rethink raising taxes if global conditions change”. A possible material setback in the pandemic qualifies as a change in conditions. If it is forced to materially step-up stringency measures, to the point where these would hurt economic activity, it is possible that the chancellor might re-think or defer the announced tax rises.

While fiscal aid to the NHS and education, as well as focus on infrastructure projects, might still go through as planned, it is possible that the government might opt to obtain the funds at very low rates from financial markets, upping the debt, rather than further risking consumer sentiment. 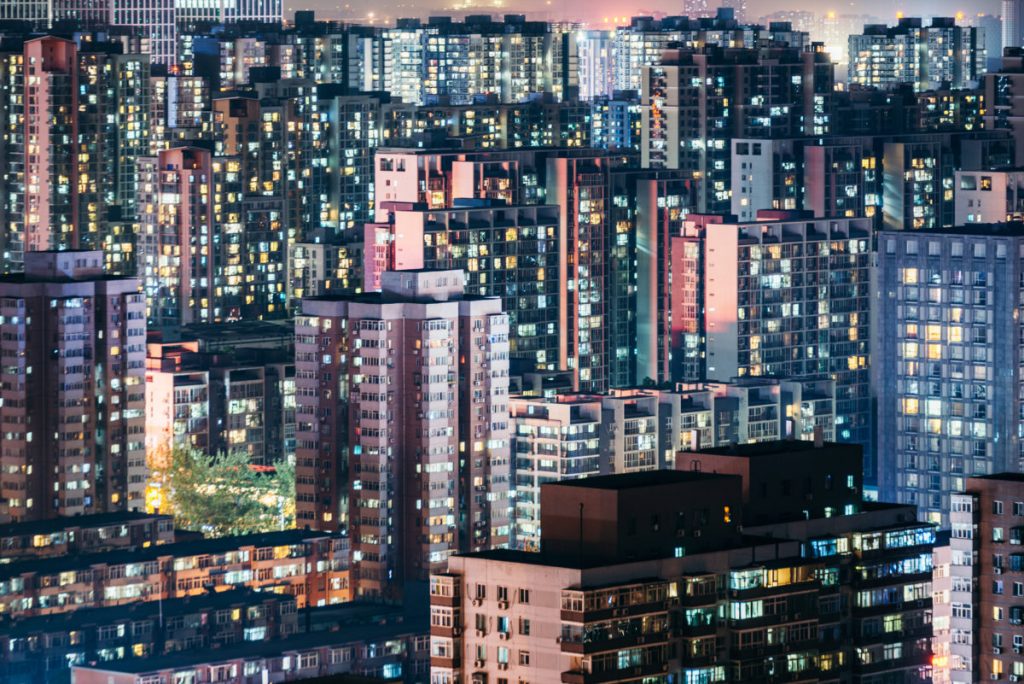 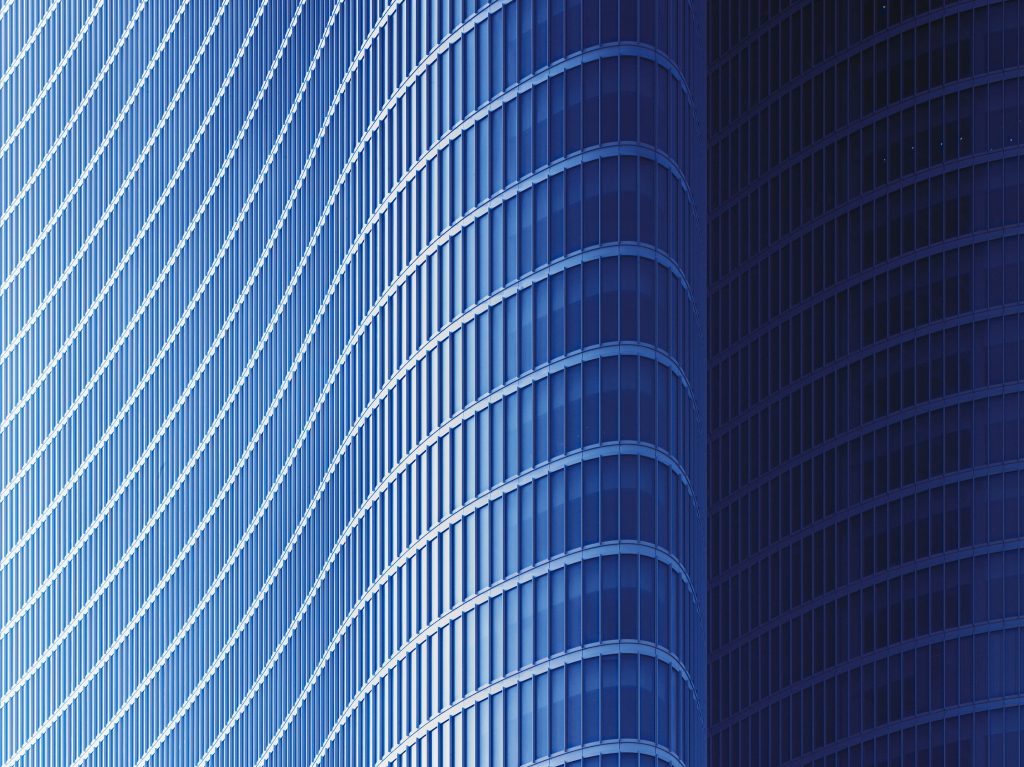 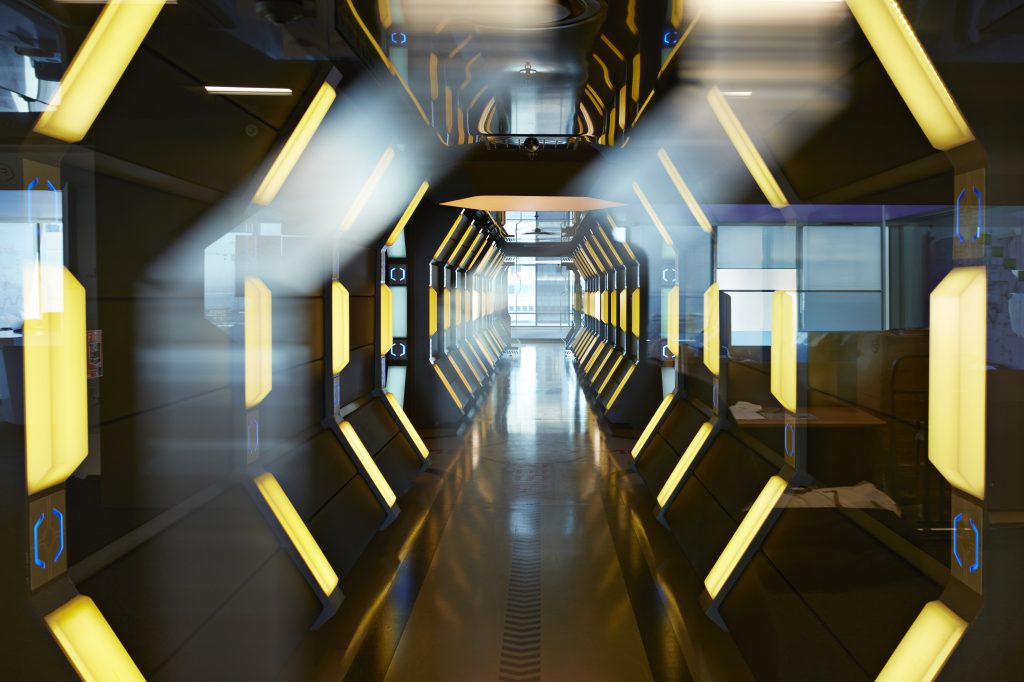 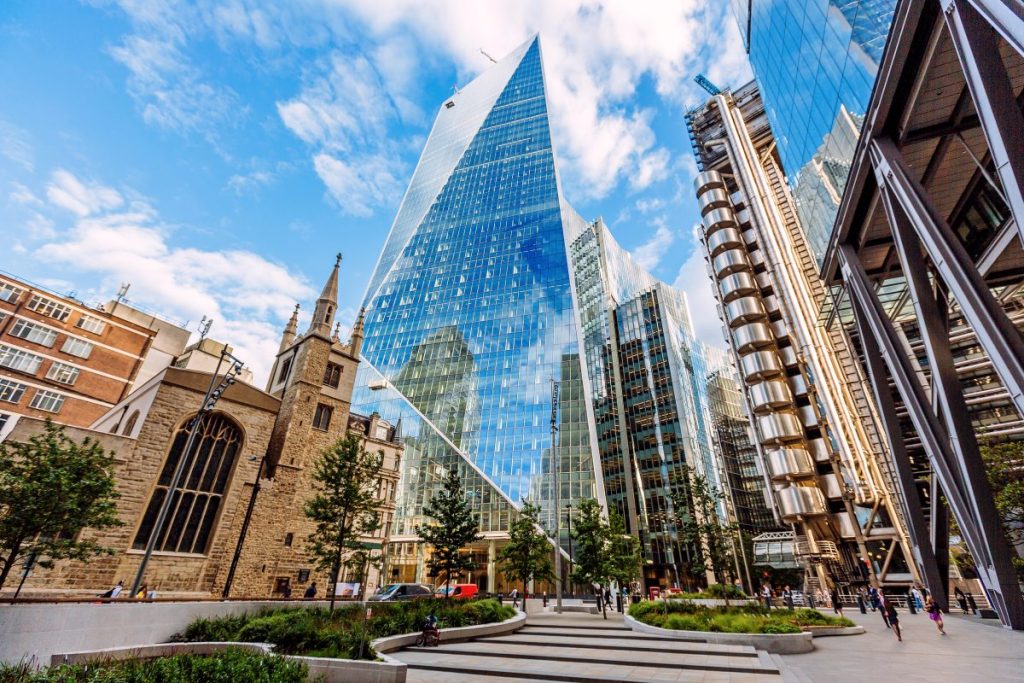 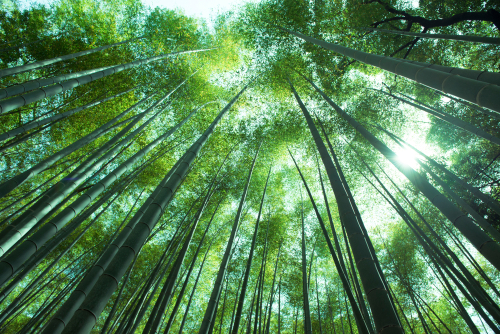 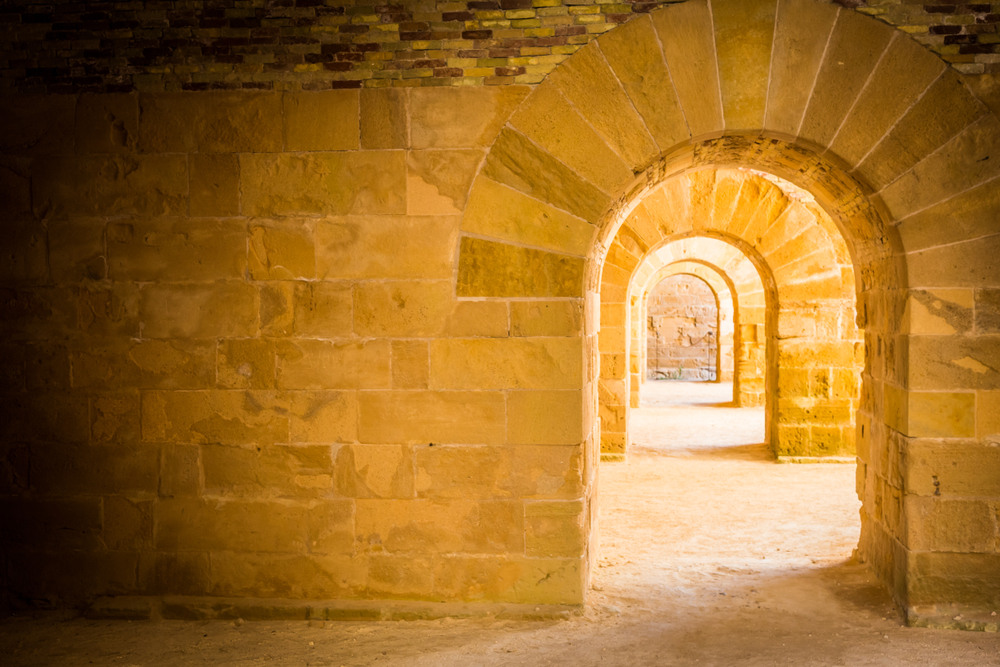 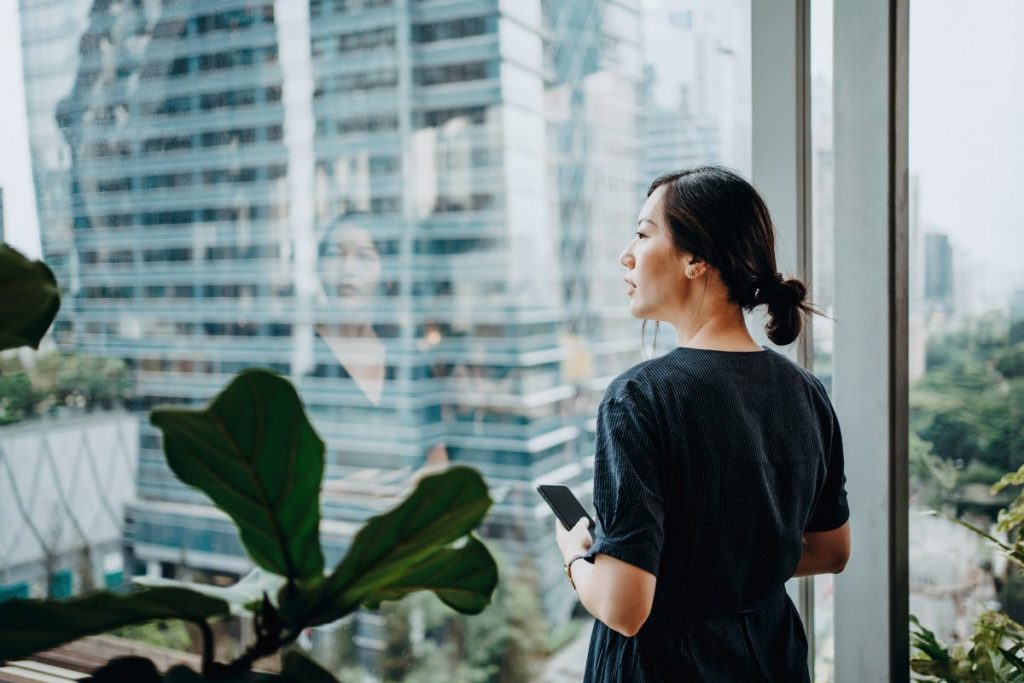 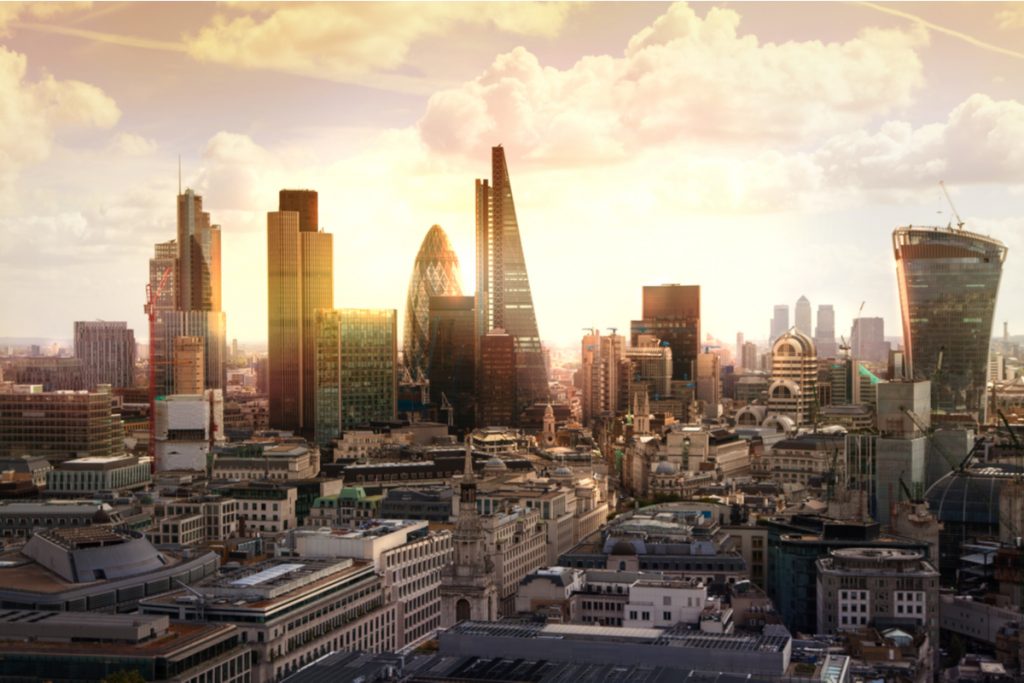 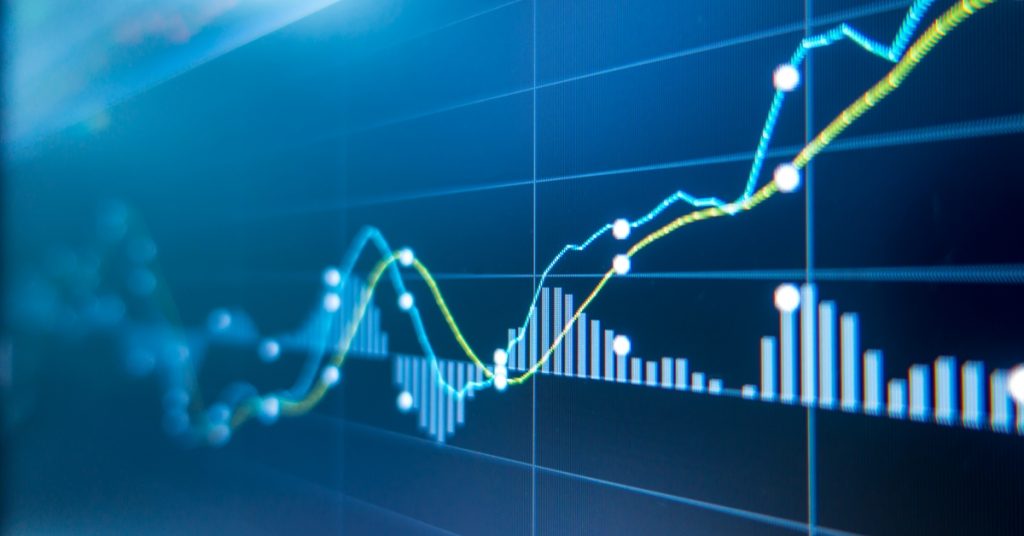 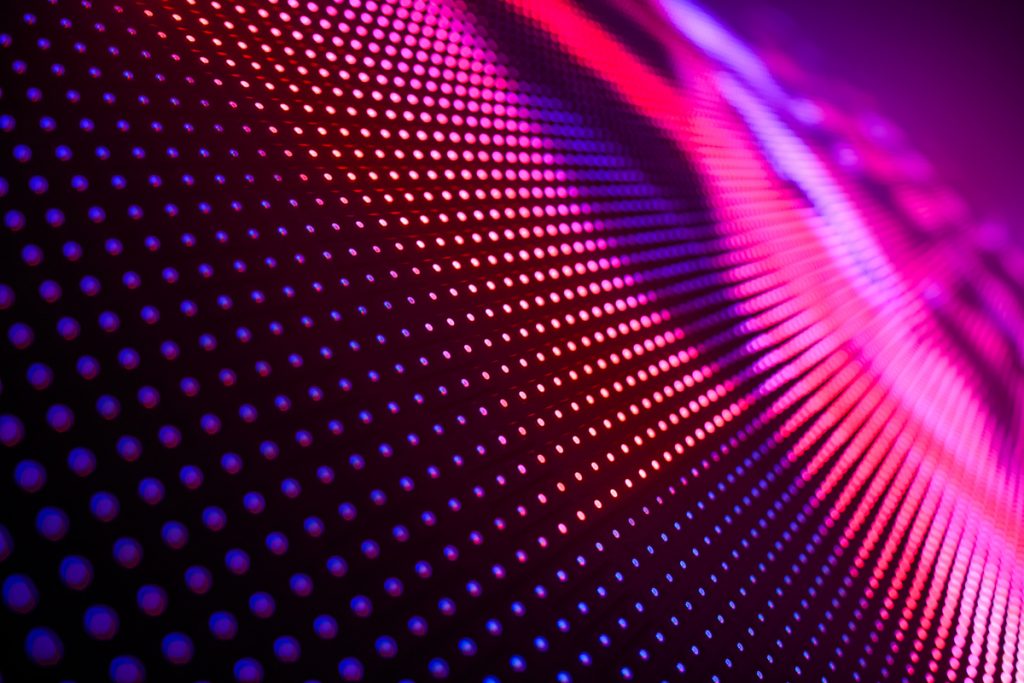 Investing during the past twelve years has been underpinned by a basic principle: market participants have been encouraged to take risks, mainly to offset the trust shock that came with the 2008 financial crisis (GFC). Each time equity prices have fallen significantly, the Federal Reserve, the world’s de facto central bank, would suggest an increase in money printing, or actually go ahead with it if volatility persisted. Bond prices, meanwhile, kept going up, as central banks and pension funds were all too happy to relieve private investors of their bond holdings even at negative yields. Market risk was all but underwritten.