ATAD II is the EU translation of BEPS Action 2, the part which is focused on the ability of taxpayers to design situations of double non-taxation or heavily reduced taxation by exploiting hybrid mismatches. They apply to mismatches between the EU Member States, the UK, Mexico, Australia, New Zealand, and third countries. This legislation has been heavily criticised as it is very complex and compliance heavy.

The anti-hybrid rules generally apply to entities that are disregarded or fiscally transparent. They can apply in other situations too, such as when financial instruments are treated differently for tax for each party to the instrument, or when entities are dual residents for tax purposes.  For example, in the UK the rules apply to a US LLC or Inc. which owns all the shares in a UK entity, which is checked as a disregarded entity for US tax purposes (i.e. a hybrid entity).

The anti-hybrid rules generally disallow or defer deductions of a hybrid entity, except to the extent the deductions offset the hybrid entity’s “dual inclusion income”, which is generally the hybrid entity’s items of gross income that are subject to tax both at the hybrid entity level and in the owner’s country as part of the owner’s local income tax computation.  The legislation can be complex to draft and apply.  In the UK this has resulted in several changes to adapt the rules to apply them fairly.  The most recent of these may require attention before the end of this year to treat the rules as always having had an effect.

Different countries have adopted the rules in different ways and from different days, some being stricter than others. The table below shows the effective dates in Western Europe.

The UK rules have changed several times over the years to account for unintended effects of the legislation as originally drafted.  For example, the legislation was amended in 2018 (backdated to 1 January 2017) for hybrid entity double deduction mismatches, to take account of income received only by the investor.  However, the amendment was limited in its application.  The rules have been amended yet again (with effect from June 2021) to widen the circumstances where unintended effects of the legislation do not result in a disallowance of a deduction.  However, in order to treat the amendments as having full retrospective effect back to 1 January 2017, an election is required by 31 December 2021.

Here is an example to bring to life the differences in outcome.

Under the old UK rules and current rules in Western Europe, if OpCo (disregarded entity) incurs costs of €100 in providing services to Inc/LLC in return for a cost-plus reward of €109:

then such costs are effectively deductible both in the US as well as locally i.e. there is double deduction. However, because the cost-plus remuneration of the entity is not recognised in the US due to the entity being disregarded, the dual inclusion exemption does not immediately apply.  In order for the 2018 exception to a disallowance to apply, the business had to show that the payment to the UK subsidiary arose as a direct consequence of the receipt from the third party, which was difficult to apply.

The revenue of €500 is taxed in the US and despite that there is no tax benefit arising from the hybridity of the entity as the double deduction of its third-party costs are offset by the non-deductibility of the inter-company payment for US tax purposes, the costs incurred by OpCo (€100) would not be deductible.  This would lead to economic double taxation.

To avoid double taxation in the UK, the following significant update to the legislation has taken place.

Many taxpayers will welcome the new ‘deemed’ dual inclusion income concept in the UK which deals with the unfair application of the rules.  It does that by treating the inter-company payment as though it is dual-inclusion income as it is taxable in the UK and not deductible in the US (or anywhere else).  That non-deductibility is a result of UK OpCo’s status as a hybrid entity (if UK OpCo was not “checked”, then the US would allow a tax deduction in respect of the inter-company payment).

The default statutory position is that this change will happen on a prospective basis. However, if a retrospection election is made the deemed dual inclusion concept would apply from the commencement of the rules.

UK businesses have until 31 December 2021 to make the retrospection election.  The complexity of the UK rules means that further changes are still being introduced.  Further legislative amendments are proposed that will treat US LLCs seen as transparent by all their remembers in the same manner as partnerships for the purpose of hybrid payee deduction/non-inclusion mismatches.  All potentially affected groups should be analysing the impact on their business of the recent changes to the UK hybrid mismatch rules, as well as the impact of the application of ATAD II in other European jurisdictions.

If the other EU Member States, all of which are required to adopt such legislation, do not follow the UK’s lead in the future, then it may be more straightforward for US businesses to invest in Western Europe via the UK, unless a local presence is commercially appropriate. 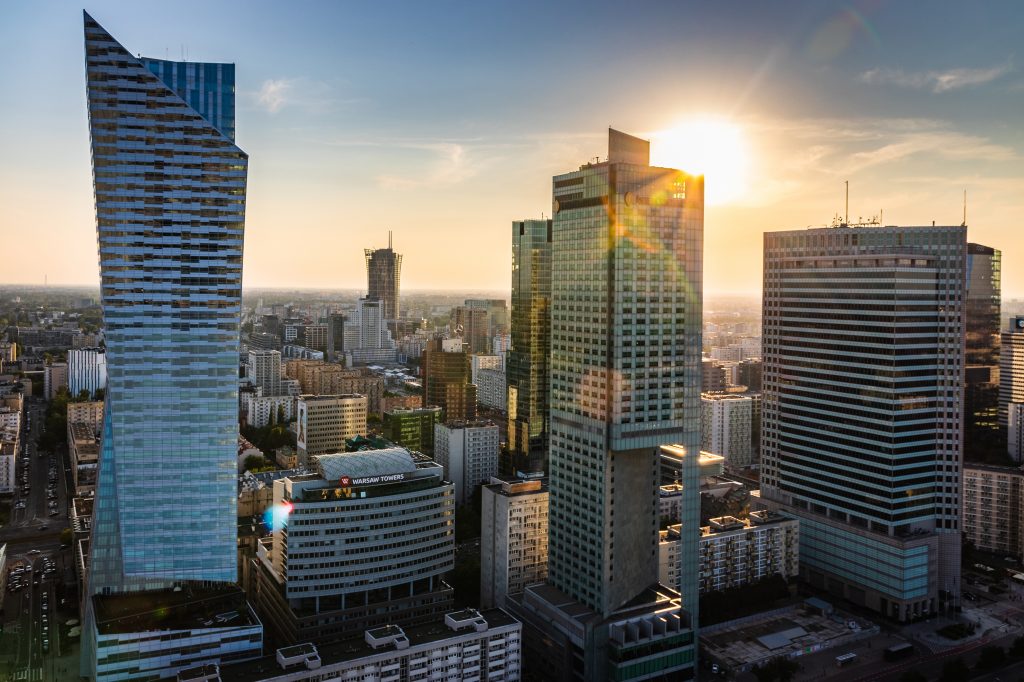 Background – the current market The disruptive effect of the Covid-19 pandemic and the economic recovery currently underway in many jurisdictions has driven strong momentum in the M&A market in recent months. Among the factors that drive this demand may be the need to enhance growth, diversify, raise finance or refocus on core activities. Commercial and […] 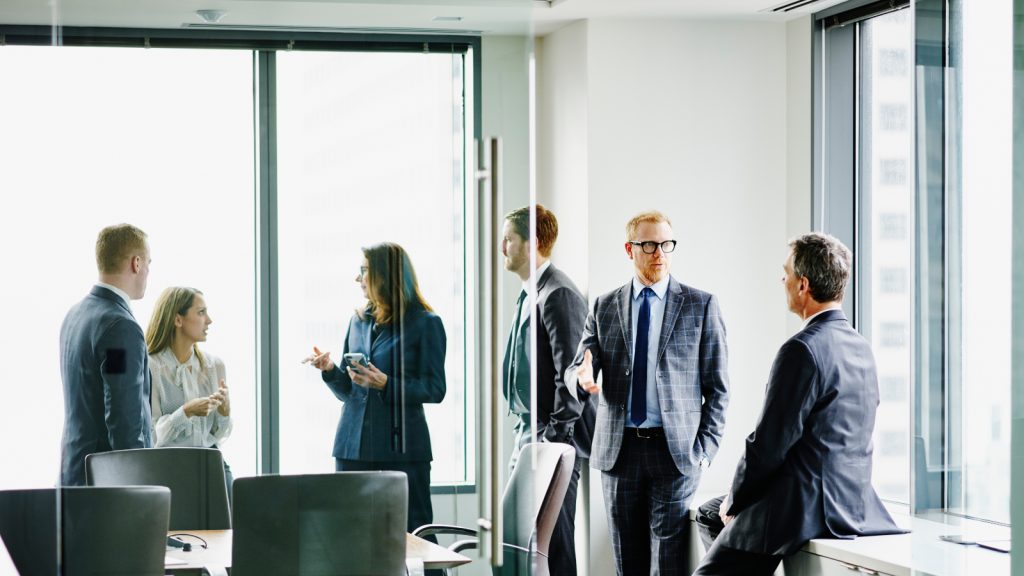 Many countries have their own versions of tax-free or tax-neutral reorganisations. We are seeing instances where such domestic legislation now is subject to amendment with some added or bonus enhancements to these laws.  What follows below are some recent changes to the German restructuring tax code provisions.  We aim to continue to highlight more countries […] 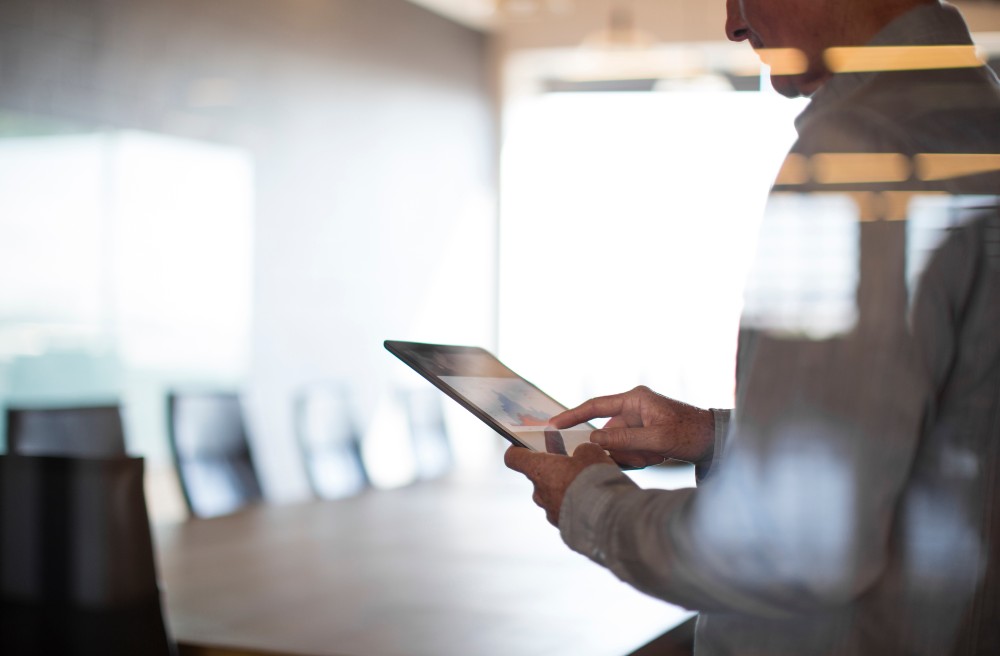 Relocation is a factor that can drive M&A transactions and many jurisdictions use various strategies to attract or retain businesses, whether that be on tax, regulation, creation of critical business mass, or other reasons. There may be many non-tax reasons for enterprises to relocate, but there will always be tax consequences to consider. In this article, we outline the possible tax traps and opportunities for this type of activity.   Main tax traps  The main tax issues in business relocations, which can amount to traps if not fully taken into account in […]

While the first reporting deadlines for most EU members expired on 31 January 2021 and respectively 28 February 2021, there are still questions outstanding about whether intermediaries are obliged to report arrangements to tax authorities, or if they can use the right to waiver due to professional privilege. In 2020, countries across Europe implemented into […] 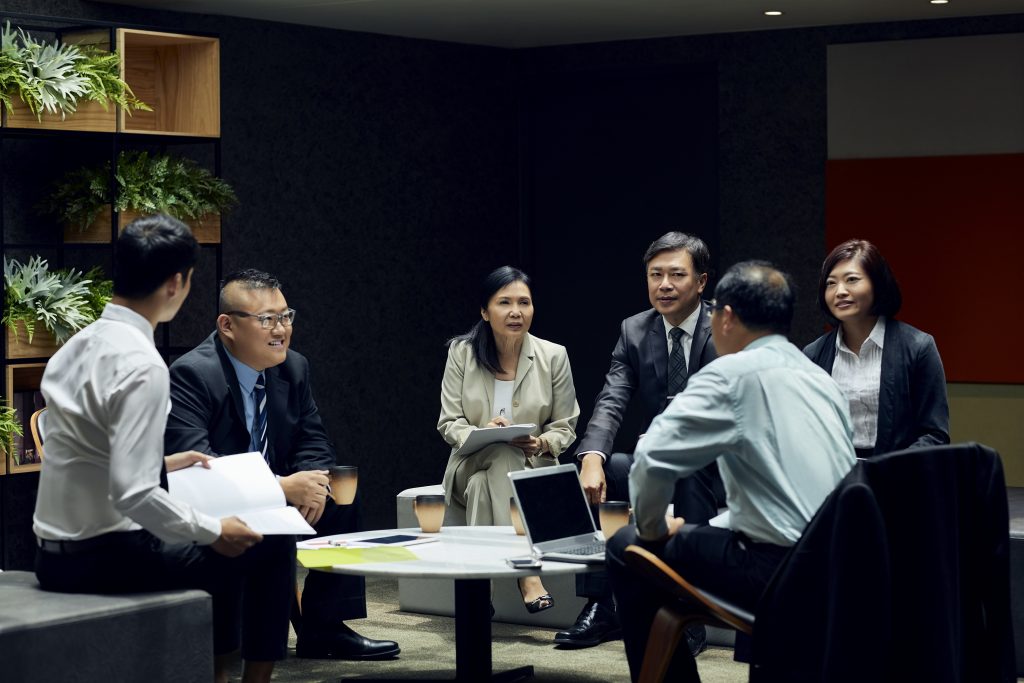 The impact of Covid-19 tax regulations on M&A transactions

In this article, we will focus on the impact of Covid-19 tax regulations in relation to M&A transactions. In particular, we will address the impact of several incentives that need to be addressed when transferring a company. Covid-19 Regulations  Many countries have introduced Covid-19 related tax and other government incentives. These can – roughly – be broken into three categories: (i) extension of payment for taxes, (ii) a subsidy for wages (and sometimes […] 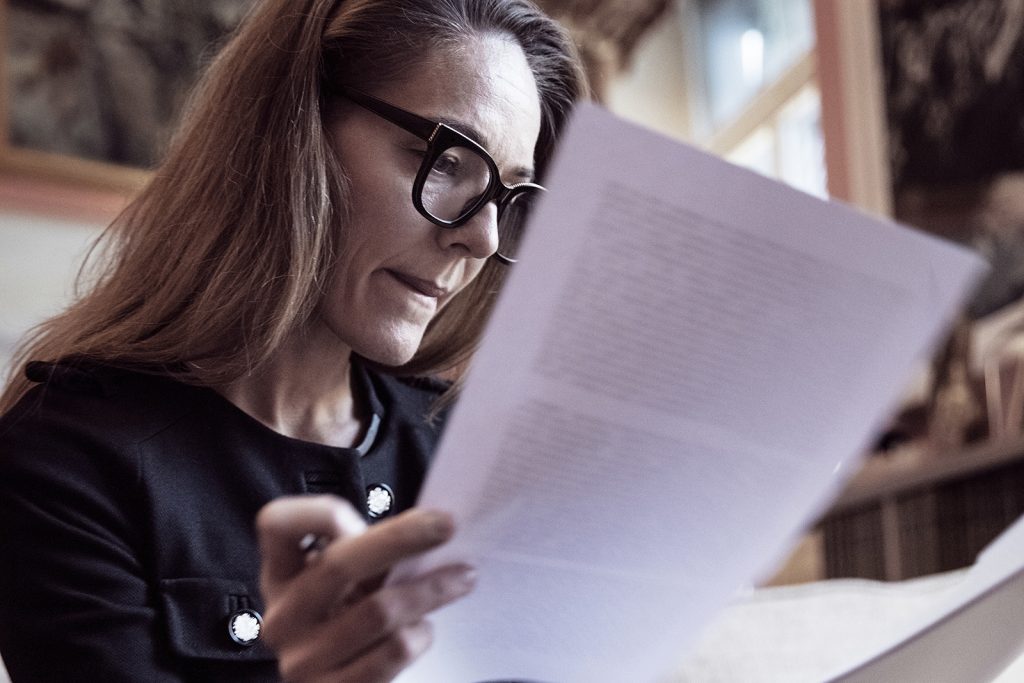 DAC6 tightens the reigns on M&A deals across the globe

EU Directive 2018/822 or DAC 6 (acronym of “Directive on Administrative cooperation”) is in the minds of many European tax practitioners. In this article we will set out its importance for the European M&A market. Beyond this mysterious acronym, the European Union is pursuing its efforts to prevent tax fraud and tax evasion (and thus create legal and business ” fairness […]