Private Finance Initiatives (PFI) and Public-Private Partnerships (PPP) have come under increased scrutiny in recent years after a rising number of defaults. In part one of this two-part series, we examine five major risk factors causing distress, while in part two, we reveal common issues and key success factors when it comes to restructuring PFI and PPP contracts.

Although the number of new PPP transactions has slowed recently, a large volume of deals was concluded in the late 1990s and early 2000s such that in the UK as of 31 March 2018 over 700 individual PFI projects were in operation with a capital value of £57 billion (nominal). Given their long-term contractual nature (25 or 30 years on average) many of these PFI contracts are still in operation today. As we move forward, the risk of further failures and disputes in some of these transactions is ever-present.

PFI and PPP arrangements are complex, and every situation is unique. There are no common underlying issues that cause issues to arise and therefore no fixed solutions which will work in every case. Rather a toolkit of solutions from which one or more needs to be selected depending on the specific circumstances. In our experience, five risk factors have become apparent in recent years:

1. Demand risk – this is where a Project special purpose vehicles (SPVs) is exposed to demand risk (as opposed to an availability-based structure). Capital/debt structures are designed assuming a certain level of future demand (after risk adjusting) which drives revenue projections and more importantly Cash Flow Available for Debt Service (CFADS). If forecast levels of demand or revenue do not materialise, it is possible that the Project SPV will be unable to support the levels of debt on its balance sheet. This is particularly important if the Project SPV is operationally geared – creating an increased risk exposure to an unforeseen fall in revenue/CFADS.

2. Counterparty risk – In the past, some public bodies in the UK and other countries may have been more willing to allow some degree of flexibility within the constructs of a Concession Agreement (CA), as long as the overall purpose of the project was being fulfilled. Moreover, public bodies do not generally have the in-house capability to properly monitor complex KPI regimes included in long-form PFI agreements. However, faced with significant budget cuts, and wherein some cases the PFI contract(s) constitutes the single largest area of their annual budget expenditure, things have changed. We have seen public bodies in the past using minor technical non-compliance as leverage to renegotiate or even exit PFI contracts altogether. To exacerbate the situation further, PFI contracts can be ambiguous as to which party is responsible for addressing unforeseen issues which might arise after Financial Close. If not managed early and carefully, this can lead to protracted disputes and a deterioration in the private/public sector relationship – sometimes irretrievably.

3. Technology risk – Some infrastructure sub-sectors carry more technical risk than others. The PFI waste sector for instance has shown that unforeseen technical challenges can cause breaches of contractual agreements (sometimes before the facility is fully operational). In other instances, the technology adopted may prove to be unreliable or structural changes to the market may not have been considered when designing the facility (e.g., evolution of domestic waste composition or advances in the way we recycle).

4. Subcontractor risk – The failure of a major sub-contractor can potentially be significant. Take the example of the failure of Energos Limited in 2016 a niche technology sub-contractor that led to significant issues in the various PFI waste projects it was involved in. The risk of subcontractor failure will vary from one project to the next and depend upon a number of factors. These include the profitability of the underlying O&M contract, whether the subcontractor is generally well capitalised and part of a wider or diversified group and, where a dispute arises, the level of variation which might be required to make the project viable. The failure of a key subcontractor can lead to major (sometimes fatal) issues for the overall project, in part due to the disruption caused by the failure but also due to the loss of know-how or access to patented technology on which the built facilities may rely.

5. Government & change of law risk – A project may be financially reliant on government subsidies, PFI credits (in the UK) or at its most basic level reliance on public bodies keeping to CA terms over the 25–30-year operational phase. In one pertinent case, this risk manifested itself via the Iberian state Grantor unilaterally reducing the amounts payable under the CA to the majority of its national toll road projects as part of wide-ranging austerity measures. This followed on from the state bail-out led by the IMF between 2011-14. At the project level, this required a “quid pro quo” de-scoping of the performance/maintenance criteria (KPIs) adhered to by all the toll road projects affected, as well as a renegotiation of the internationally syndicated secured debt terms.

As the risks of failure and dispute persist, it is worth looking at the options available should a PFI or PPP project become stressed or deeply distressed – whether these be consensual or non-consensual.

In part two of this blog series, we focus on how the market has approached the complex area of restructuring PFI and PPP transactions, looking at common issues and how to navigate challenges should they arise. 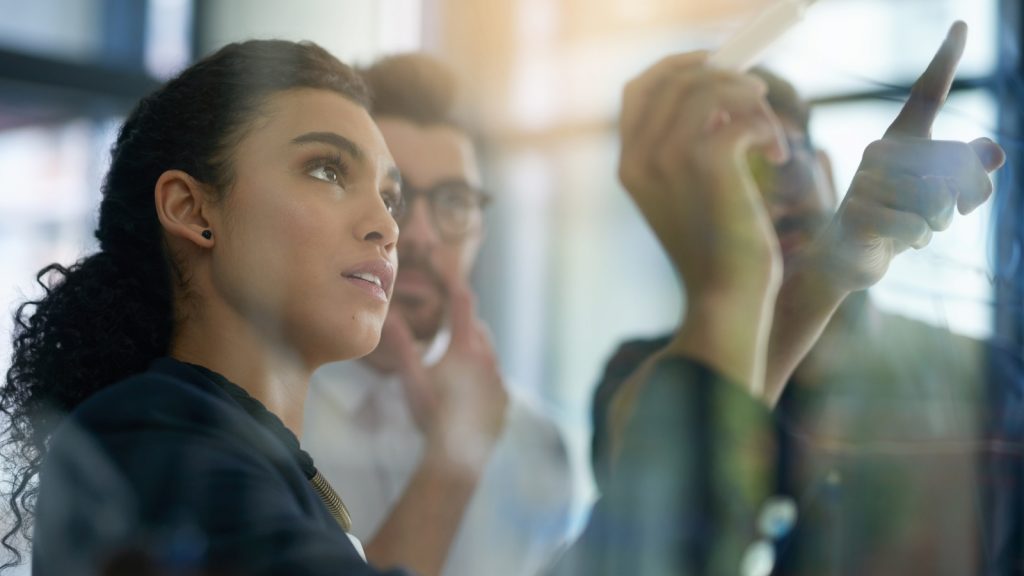 In recent years, the market has seen an increasing number of high-profile defaults of Private Finance Initiatives (PFI) and Public-Private Partnerships (PPP) – and the risk remains that these continue going forward. After examining major risk factors causing distress in part one of this two-part series, we focus in this article on common issues and […] 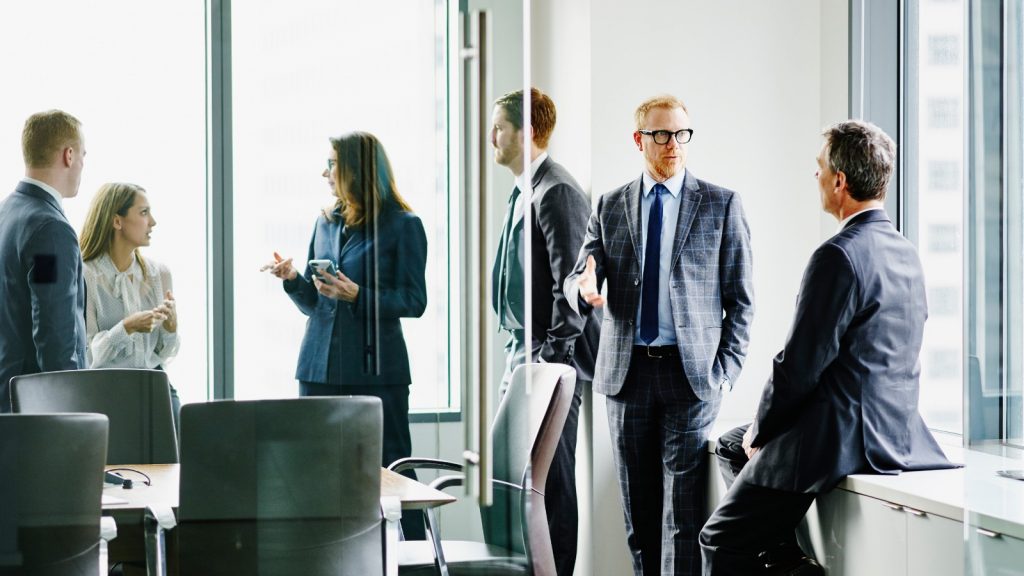 Public-Private Partnerships (PPP), also known as Private Finance Initiatives (PFI) in the UK, have become a solution to a gap in public investment derived from natural budgetary constraints worldwide. This model is based upon joint working and risk sharing and brings together private sector solutions, technologies and investments and public sector oversight. Long-term PPP contracts […]